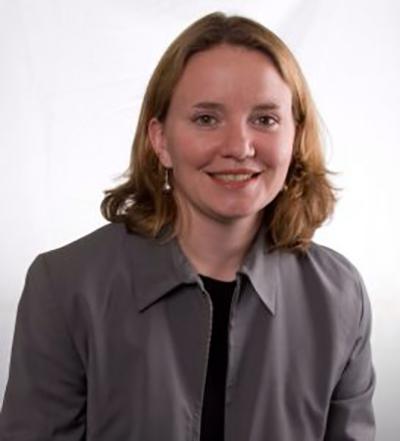 There is still quite a bit of potential future development in the field of X-ray astronomy that does not require large amounts of funding for serious progress. One such avenue includes extending the X-ray bandpass to harder (higher) X-ray energies, well above the 0.5-10 keV bandpass that has been explored by so many X-ray missions to date. This talk will cover results from NuSTAR, a small Explorer mission that launched in June 2012 that operates in the 3-80 keV bandpass. Among its many achievements, NuSTAR has enabled hard X-ray studies of neutron stars and black holes in nearby galaxies and is paving the way for future, more capable concepts such as JAXA’s FORCE mission and the Probe concept HEX-P. This talk will focus on studies of normal (non-AGN) galaxies at hard X-ray energies and will conclude with prospects for such future missions.