Special Physics Presentation | Science Policy: The View from the Trenches 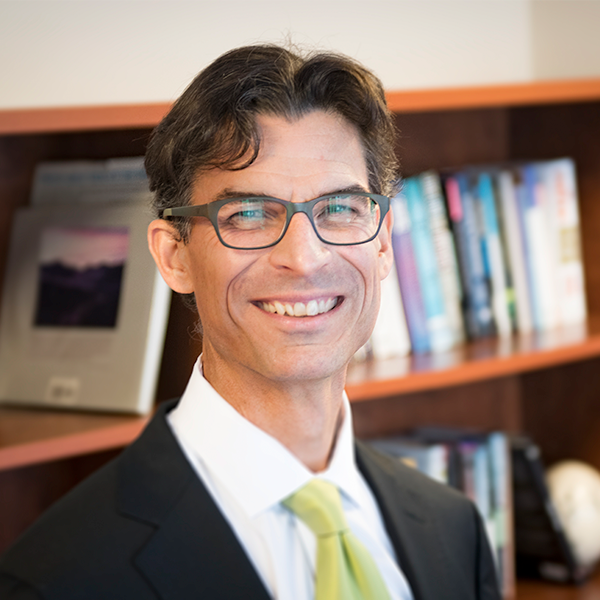 What if you could erase the board and redesign APS lobbying and advocacy from scratch? What issues would you work on, what techniques would you deploy? That’s precisely the position the APS Office of Government Affairs found itself in nearly four years ago. The talk will describe the circumstances APS faced, and how we responded, focusing on particular APS campaigns that successfully pushed back against federal proposals for deep cuts to R&D funding and for a new tax on graduate students. The talk will then consider current issues and how APS is now using the grassroots-based approach it developed to advance legislation on STEM visa-reform and to pass legislation in the House of Representatives to address sexual harassment in STEM.

Bio:
Francis Slakey is the Chief External Affairs Officer of the American Physical Society, overseeing the governmental, international, and industrial activities of APS.

Dr. Slakey received his Ph.D. in Physics in 1992 from the University of Illinois, Urbana-Champaign and was the Upjohn Lecturer on Science and Public Policy at Georgetown University where he founded the Program on Science in the Public Interest. He served in advisory positions for a diverse set of organizations including the National Geographic, the Council on Foreign Relations, the International Panel on Solutions to Sustainability, the Creative Coalition, and the Center for Strategic and International Studies. He is a Fellow of the American Physical Society, a Fellow of the American Association for the Advancement of Science, a MacArthur Scholar, and a Lemelson Research Associate of the Smithsonian Institution.

Dr. Slakey became the 28th American to summit Mt. Everest in an unguided environmental expedition that was the subject of the movie "Beyond the Summit", described in his international best-selling adventure memoir “To The Last Breath.” He is the first person in history to both summit the highest mountain on every continent and surf every ocean. In recognition of his adventures, as part of the 2002 Olympic Games, he carried the Olympic torch from the steps of the U.S. Capitol.
Physics
Randall Lab
450 Church Street
Ann Arbor, MI 48109-1040
physics@umich.edu
734.764.4437
734.763.9694
Sitemap
Facebook Twitter LinkedIn