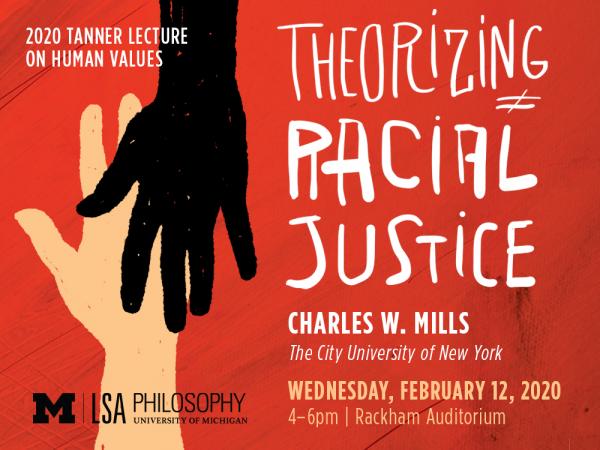 After years of being restricted to the marginalized voices of people of color and a few white progressives, “racial justice” as a demand has suddenly jumped to the national center stage. Whereas Barack Obama self-consciously presented himself as a candidate who just happened to be black, and generally ran away from the topic, we are now witnessing the startling spectacle of mainstream Democratic candidates vying to be the most progressive on issues of race. Indeed, large percentages of white liberals now endorse a structural analysis of racial domination. For those of us old enough to remember the evasions of past electoral campaigns, and the hegemony in the Obama years of norms of “post-raciality” and “color-blindness,” it is a welcome and remarkable change, one doubtless attributable to multiple factors, from the activism of “Black Lives Matter!” on the one hand to the ominous rise of white nationalism and the alt-right on the other.

But what does philosophy have to say on this issue? After all, philosophers in the Western tradition like to think of themselves as the go-to guys on matters of justice, in a history that (supposedly) stretches 2500 years all the way back to ancient Greece. And since its revival half a century ago by John Rawls’s 1971 A Theory of Justice, mainstream Anglo-American liberal political philosophy has expressly taken social justice as its central theme. Where better to seek guidance on the subject of racial justice, then, than in the work of political philosophers, especially American political philosophers, citizens of what has historically been a white supremacist state?

Alas, any such expectations would be sadly disappointed. “White” political philosophy and “white” liberalism, including Rawls and Rawlsianism, have generally been part of the problem rather than part of the solution. In this lecture, I will offer some thoughts and diagnoses on the causes of this troubling history, and some suggestions for the development of a new liberalism, one that recognizes its historic role in the creation and consolidation of white supremacy, and is committed, unlike currently hegemonic varieties of liberalism, to ending it.