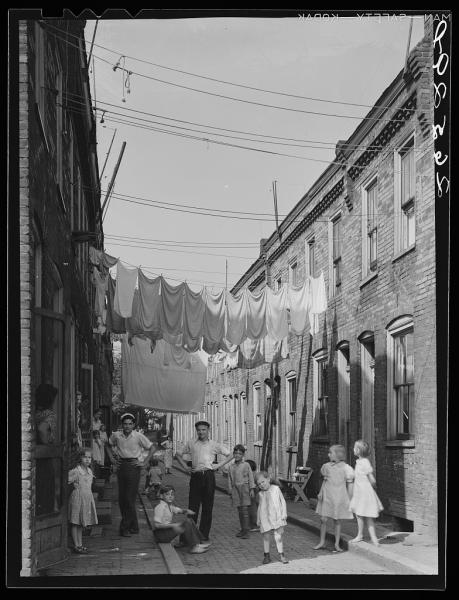 Greek migration to the United States maintained two separate domestic environments, the Greek towns in urban America and the remittance villages in rural Greece. Both spaces played a central role in each country’s socio-economic modernization in the 1900s-1920s. Both spaces of this shared transformation were abandoned in the 1960s through urbanization, deindustrialization, suburbanization, white flight, and urban renewal. With the progressive passing of lived memories, archaeology must make increasingly important contributions in reconstructing the immigrant lifeworld of a century ago. By placing all of its archaeological resources into the idealized Classical period, the Greek diaspora has not yet fully embraced its own archaeological potential as a vehicle of self-understanding. The lecture presents recent fieldwork in the Greek towns of Philadelphia, Lancaster, and Harrisburg and in the villages of the Peloponnese, Phocis and Epeiros. It calls for a transnational perspective that provides comparative tools through which to address forced migration today.

Kostis Kourelis is an architectural historian who specializes in the archaeology of the Mediterranean from the medieval to the modern periods. He also investigates how medieval material culture has shaped modern notions of identity, space and aesthetics particularly during the 1930s. His recent fieldwork has focused on the archaeology of the contemporary world, labor, housing, and immigration. In Greece, he directs archaeological surveys of deserted villages and refugee camps; in the U.S., he directs projects on Philadelphia’s Greek town, North Dakota’s man camps and Japanese internment camps. He is Associate Professor of Art History at Franklin & Marshall College.