Origins of Volatiles in Habitable Planets: The Solar System and Beyond

Conference participants in front of the Michigan Union 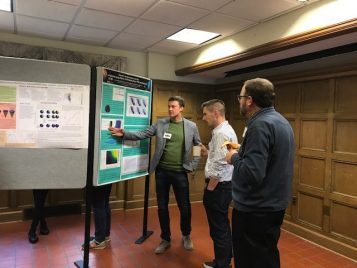 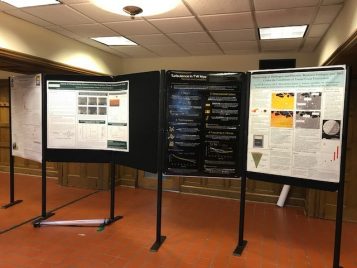 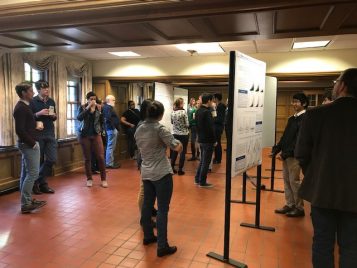 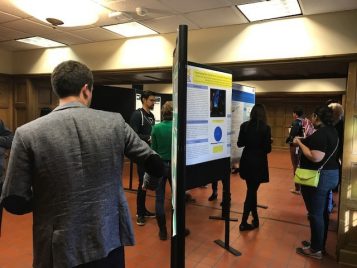 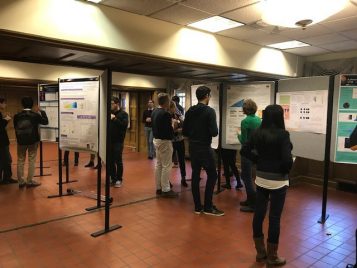 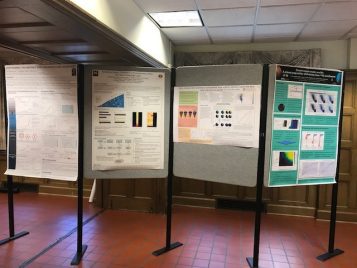 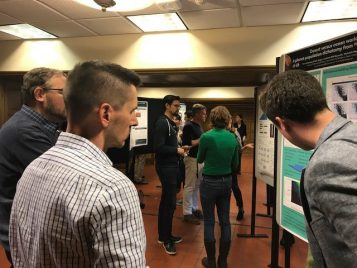 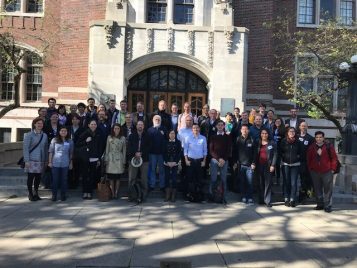 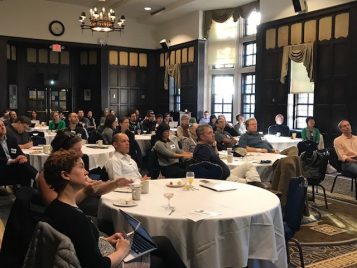 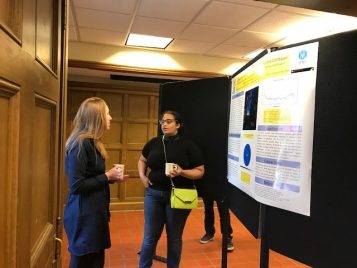 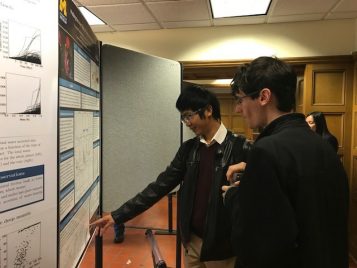 This meeting will bring together experts from geophysics, cosmo-chemistry, planetary science, astronomy, and other disciplines, to address critical aspects of planet formation that may influence the volatile content of planets found inside the ice-line.

Questions that will be addressed include:

More about the workshop

Volatile elements including hydrogen, carbon, nitrogen, oxygen, sulfur, and phosphorous comprise more than 90% of the biomass on Earth. However, through an irony of nature, the heat that defines the habitable zone, where liquid water may exist on the surfaces of planets, also makes it difficult for them to acquire these life-producing elements. Their primary molecular carriers are overwhelmingly volatile, and do not condense into solids anywhere within the habitable zone. Further, the standard model of terrestrial planet formation involves violent impacts that can further erode volatile element budgets. Carbon, nitrogen and hydrogen (in the form of water) are all depleted by orders of magnitude relative to cosmic abundances in the solar terrestrial planets, including the Earth. On the other hand, we now know of thousands of planets orbiting other stars, and that most low mass stars have terrestrial planets orbiting within the ice-line.