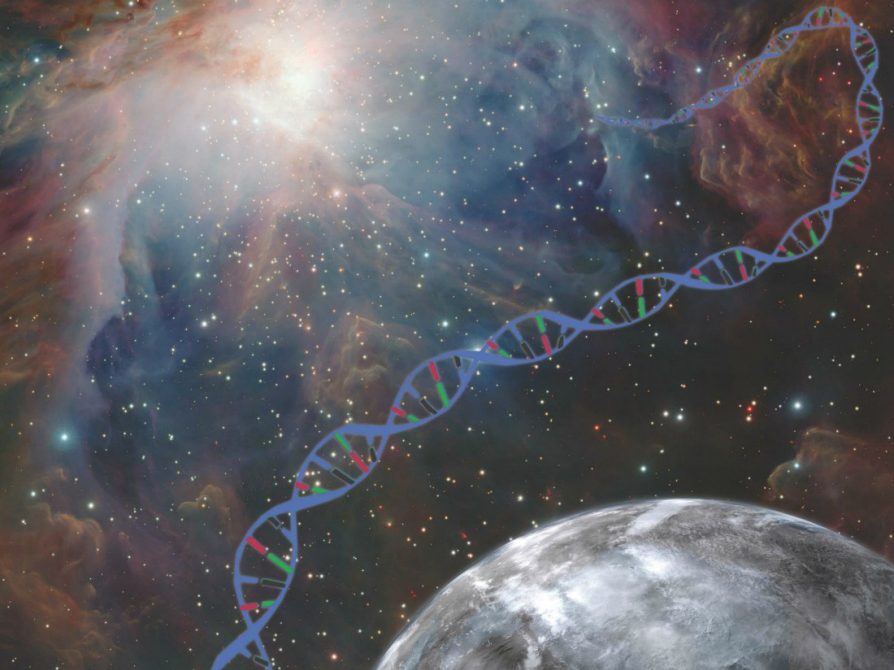 Volatiles in Habitable Planets: The Solar System and Beyond Image Credit: Amaury Triaud
Interdisciplinary Instrumentation Series
COSMO-16 The international cosmology conference, COSMO-16, was held August 8-12, 2016 on central lcampus.
Conversations on Inclusion and Equity This series of networking events enables members of the departments of Astronomy and Physics to meet informally and discuss issues that affect the climate for women and minorities (including racial, ethnic, sexual orientation, learning and physical disability issues) and to envisage ways to improve the communication, support and thereby climate. Credit: NASA, ESA, S. Beckwith (STScI) and the Hubble Heritage Team (STScI/AURA)
Cosmology with CMB-S4 Notes and information from the workshop.
Previous Slide Next Slide

Cool (blue & green) gas condenses near the center of the galaxy. Hot (dark red) jets from the SMBH interact with the warm gas in the galaxy.

The 20th annual international Conference on Particle Physics and Cosmology (COSMO-16) was held at the Michigan League on the campus of the University of Michigan. The meeting was hosted by the Physics Department of the University of Michigan, with further support from the Michigan Institute for Research in Astrophysics (MIRA) and the Oskar Klein Center at Stockholm University. The COSMO series is one of the major venues of interaction between cosmologists and particle physicists. Topics discussed included:

If you are looking for a way to support LSA students during this time, please consider making a gift to the LSA Student Emergency Fund.