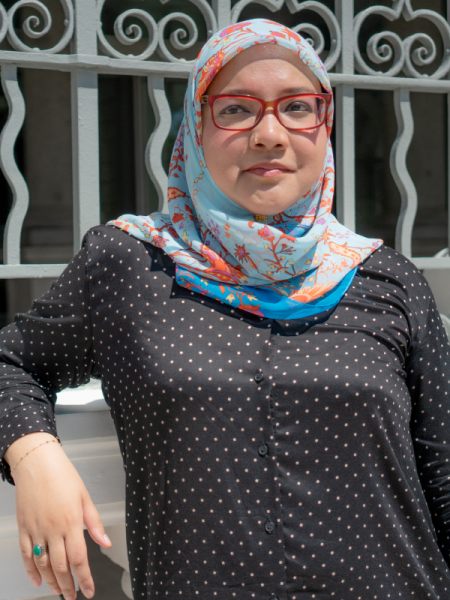 What can diasporas teach us about the history of Southeast Asia as a region, dominated as it is by narratives of hospitality and receptiveness to other cultures and peoples? Remarkably, the Arab diaspora in Southeast Asia demarcated their own legal jurisdictions by anchoring their kinship obligations and commercial interests that they had developed over several centuries across the Indian Ocean. During the nineteenth century, links between homeland and destination faded into the background in the colonial period as the diasporic elite remade their lives in Southeast Asia often according to new colonial moulds. Indeed, the Arab diaspora deliberately chose to lean on bureaucratic infrastructure in their effort to construct new scales of responsibility, jurisdiction, and sovereignty. At the same time, colonial rulers yoked their identities outside of the region viewing them as hybrid, creole, mixed and sometimes even outright foreign, effectively uprooting their histories from the region. This lecture will look at emblems of diasporic lives in the form of legal sources to explore the relationship between indigenous Southeast Asians, diasporas and colonial authorities.