Each year at the Political Science Department graduation ceremony five awards are given to students who show outstanding potential and leadership.

Each year at the Political Science Department graduation ceremony five awards are given to students who show outstanding potential and leadership. This year, three MIW alums received awards. 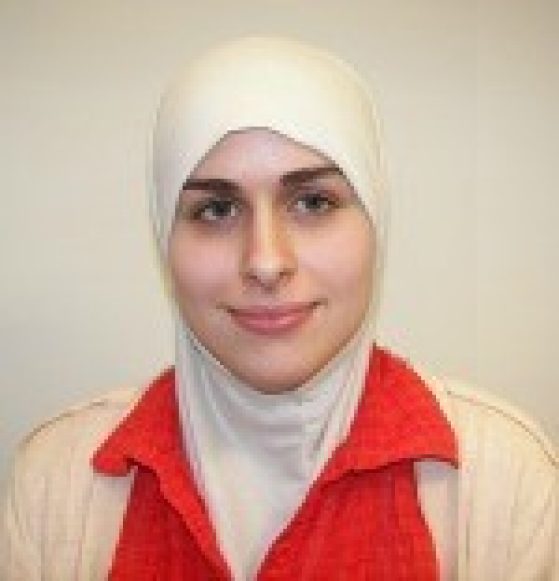 Sarah majored in both Political Science and English. She was active with Amnesty International as both a member of the group's executive board and as an area coordinator. She also held positions at the Michigan Daily and the Undergraduate English Association. Sarah won a Martin Luther King Spirit Award in January for her dedication to public service and religious and political tolerance. She will be attending UM law school this fall. 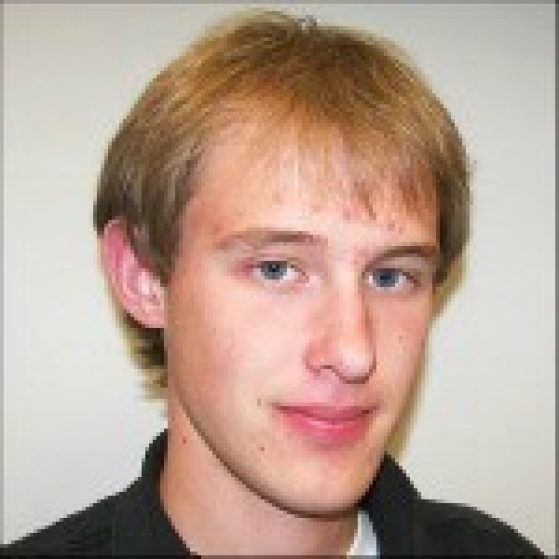 Andrew majored in Political Science and wrote a senior thesis that received high honors. While in Washington, he interned with Senator Amy Klobuchar (NY) and did a research paper on Divisive Primary Elections. He minored in both History and Asian Languages and Cultures with an emphasis on Indonesian Language. He plans to apply for a Fulbright in Indonesia after spending a year in DC and working on Capitol Hill.

Michael Brandon (Winter 2012 cohort) won the William Jennings Bryan Leadership Award, which is given to a student who has demonstrated exceptional leadership capacities in department or university organizations, in addition to demonstrating exceptional promise in Political Science. Michael majored in Political Science, and worked for the Central Student Government as Chair of the Disability Affairs Commission. 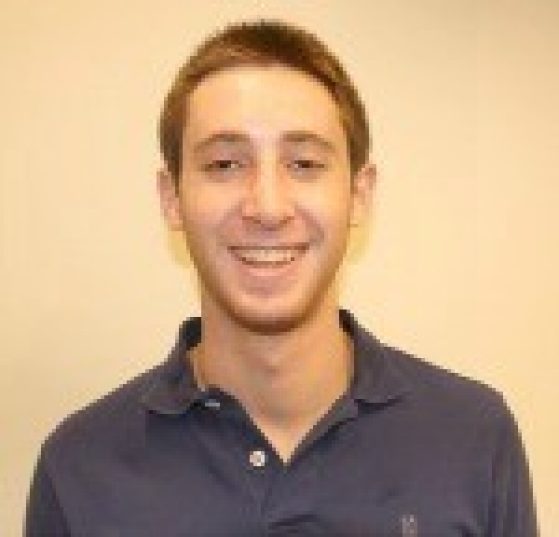 He also worked for the Michigan Journal of Political Science, served on the LSA Student Honor Council, and was a member of Pi Kappa Alpha. His research paper on presidential primary campaigns was published in the USC Journal of Law and Society. Michael will attend Harvard Law school in the fall.

Congratulations to these students for their outstanding accomplishments!