What's Going On at MEMS?

MEMS continues to sponsor the Premodern Colloquium (meets Sundays once a month) and support the Medieval Lunch series (see schedule under Rackham Seminars on this site) as well as occasional MEMS Lectures.

We hope you will join us, and watch the website calendar of events for upcoming lectures and other activities of interest!

CSEAS Lecture Series. What Kind of Ecological Culture Do We Need?: Drought History and Lessons from Premodern Southeast Asia 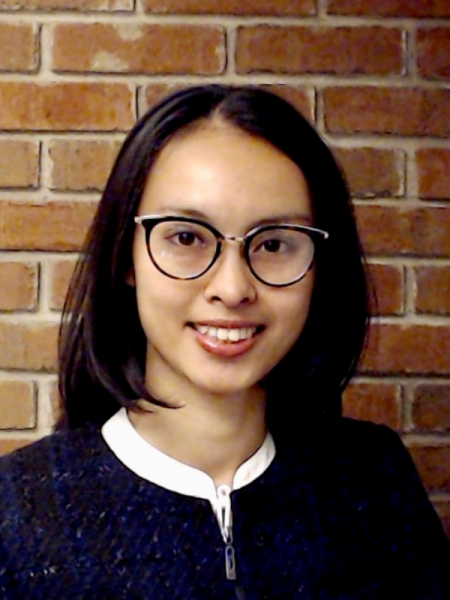 Have we been making the environment worse while knowing more about how it works? Since the nineteenth century, the rapid advancement of technologies has led to an increasingly sophisticated knowledge of the natural world. Science has helped explain the vast array of environmental processes. However, we, the human species, have also become the frontal force of worsening conditions of the natural environment. In order to call for a reflection on our ecological culture, this talk examines the history of drought from an area in eastern mainland Southeast Asia, the core of what would later become modern Vietnam. It shows, on the one hand, why drought would stir up the most pressing social and political crises in the premodern period. On the other hand, it explores the historical context that helped consolidate the premodern Vietnamese people’s resilience to drought. Most importantly, this history uncovers a sustained ecological culture which compellingly asks us to rethink the way we have bonded with nature.

Hieu Phung (PhD, University of Hawaii) is a historian of premodern Vietnam and Southeast Asia. She is currently a visiting scholar at the Ohio State University, and she will be teaching for both the University of Michigan and the University of Hawaii in the Fall of 2020. Before coming to the United States, she taught at Vietnam National University-Hanoi and carried out extensive archival research at the Institute of Hán-Nôm Studies. Her research focuses on the relationship between the environment and state building, with a particular interest in the historical agency of water and climate in stimulating social and political change. In pursuing environmental history, she makes extensive use of traditional maps and texts that reveal the production of geographical knowledge. She is working on a book project entitled The Realization of a Water Space: An Environmental History of Late Medieval Vietnam, using documents written in both classical Chinese and the demotic Vietnamese Nôm script. Her recent article, “Naming the Red River - Becoming a Vietnamese river,” will be published by the Journal of Southeast Asian Studies this December.
Medieval and Early Modern Studies
Room 1029 Tisch Hall
435 S. State St.
Ann Arbor, MI 48109-1003
telf@umich.edu
734.763.2066
734.647.4881
Sitemap
Facebook Twitter Youtube