A Primer for Student Activists 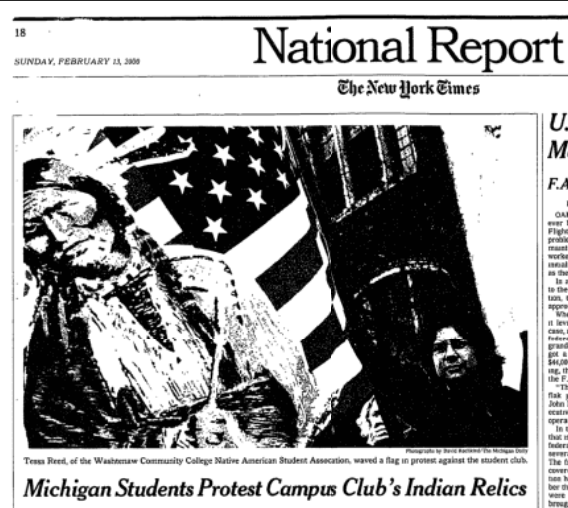 What are the secrets for effective student activism? How do student activists leverage their experiences with activism on campus in their personal and professional lives, after graduation?

Join eight members of the Students of Color Coalition twenty years after their takeover of the Michigan Union tower on Feb. 6, 2000, a sit-in to protest the appropriation of Native American culture by elite campus club and “secret society” Michigamua. Their protest lasted for 37 days and impacted their lives during and after their careers at Michigan, while bringing greater awareness of systemic racism to campus and in the greater community. Come learn about their experiences during the strike and how campus activists shape meaningful lives and careers when their days of campus activism are behind them.