"Most of the World’s Languages are Vanishing. Why Should We Care?" Distinguished University Professorship Lecture 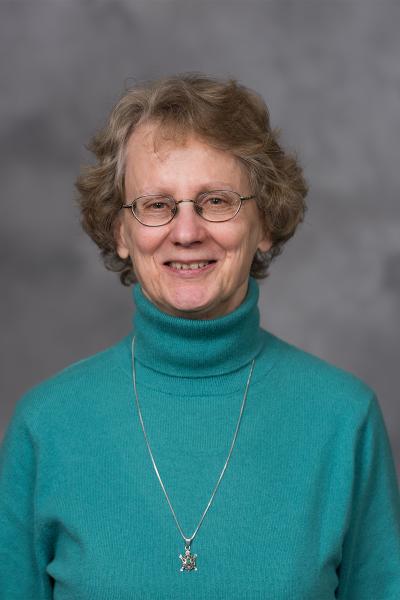 ABSTRACT
This lecture argues that we should all mourn the imminent loss of at least half of the world's 7,000 languages -- for the intellectual wealth that vanishes with each dying language, and for the shrinking opportunities to improve our understanding, through language, of human (pre)history and human cognition.

BIO
Sarah G. Thomason is the Bernard Bloch Distinguished University Professor of Linguistics. She received her B.A. in German from Stanford University and her M.A. and Ph.D. in Linguistics from Yale University. She then taught Slavic linguistics at Yale (1968-1971) and linguistics at the University of Pittsburgh (1972-1998) before moving to the University of Michigan in 1999. Her research focuses primarily on contact-induced language change, endangered languages, and Native American languages. Since 1981 she has worked with elders of the Salish and Ql'ispel tribes on the Flathead Reservation in Montana, compiling a dictionary and text collection for the tribes' language revitalization program. She has published four books and almost 100 articles, among them articles on Salish-Ql'ispel, Serbo-Croatian, Ma'a (Tanzania), an 11th-century Arabic pidgin language, and Chinook Jargon. She has been President of the Linguistic Society of America and editor of its flagship journal Language, President of the Society for the Study of the Indigenous Languages of the Americas, and Chair of the AAAS section on Linguistics and Language Sciences. She is a Fellow of the Linguistic Society of America and of the AAAS. In 2012 she was awarded the Wilbur Lucius Cross Medal by Yale University's Graduate School Alumni Association.
Linguistics
440 Lorch Hall
611 Tappan Street
Ann Arbor, MI 48109-1220
linguistics@umich.edu
734.764.0353
734.936.3406
Sitemap
Facebook Twitter Youtube