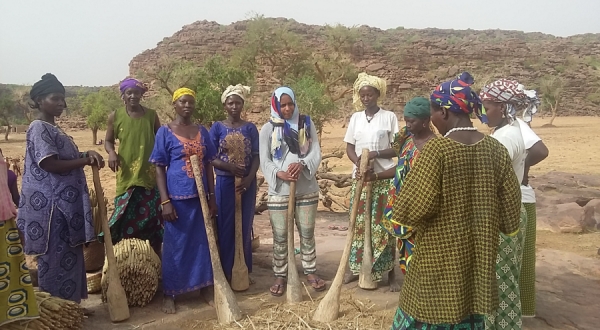 Africa contains one-third of the world’s languages and its populations have the highest genetic diversity compared to the rest of the world. Focusing on indigenous populations from Africa has the potential to reveal past demographic events and to provide insights into human adaptation and disease susceptibility in Africans and populations of African descent. My talk will explore the genetic variation of Northeast African populations and recent findings from genome-wide analysis of the Dogon populations from West Africa. These findings shed light on the coevolution of languages and genes and highlight the importance of interdisciplinary research in decoding unanswered questions in the human history.
Linguistics
440 Lorch Hall
611 Tappan Street
Ann Arbor, MI 48109-1220
linguistics@umich.edu
734.764.0353
734.936.3406
Sitemap
Facebook Twitter Youtube