The Countryside of Aphrodisias 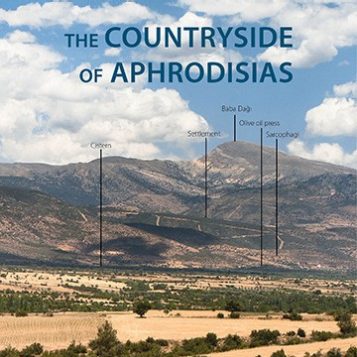 By Christopher Ratté and Angela Commito

Aphrodisias is one of the most important archaeological sites of the Greek and Roman periods in Turkey. Excavations at Aphrodisias have been carried out by New York University since 1961 and have revealed an unusually well-preserved and picturesque ancient town. A survey of the surrounding territory undertaken between 2005 and 2009 resulted in the discovery of hundreds of new sites spanning three millennia of human occupation in the region. This book presents the rich archaeological remains of the countryside of Aphrodisias, ranging from isolated farmsteads to fortified citadels, from burial mounds to marble quarries, and from Roman aqueducts to Ottoman cisterns.