Flash Talk | Once Upon a Time, There Was a River: The Environmental History of the Tiber Valley before Rome, from the Neolithic to the Iron Age 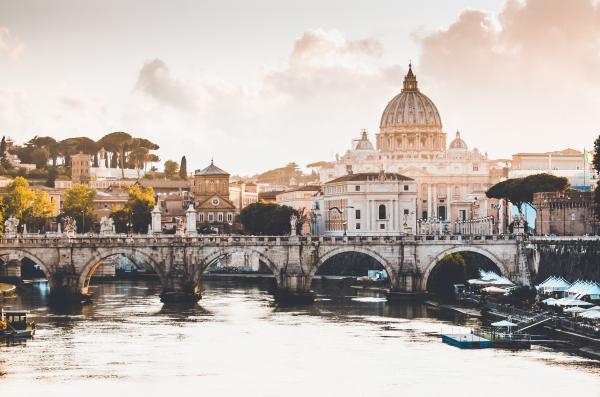 Due to a bad internet connection, this Flash Talk could not take place in July as originally scheduled. We apologize for any inconvenience and hope you can join us on October 1 for a do-over!

It is entrenched in much of the historical and archaeological literature that the success of Rome was due to its favorable location along the major river in peninsular Italy. Is this assumption true? Indeed, we know little about the natural settings of the Tiber before it was encroached upon and urbanized during the late Republic and Imperial periods, creating an “eternal” image of the landscape. Recent investigations have instead revealed important changes in the local vegetation and a very dynamic fluvial environment, possibly affected by tectonic episodes, between 5,000 and 3,000 years ago.