AIA Lecture | The Social Life of Roman Soldiers: The Role of Wives, Children, and Families in Roman Military Communities 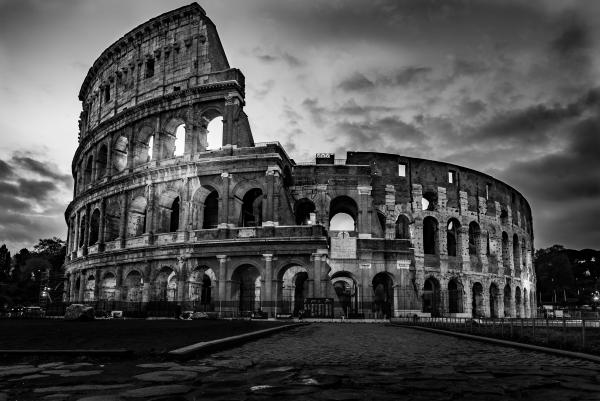 Research over the past few decades has shown quite clearly that women and children were part of life in the Roman army far more than had ever been considered before. The evidence and spatial patterning of material within and outside Roman forts make this clear, but research on the social role of these individuals still lags behind.

This online presentation concentrates on Dr. Greene’s current research into this aspect of the Roman army, considering the evidence that illuminates the varied roles of non-combatants within these somewhat unique settlements. The presentation highlights the very different realities for the wives and children of officers and the family members of, for instance, a foot soldier, who was paid far less and was not legally allowed to contract a marriage while serving.

This lecture follows on past talks Dr. Greene has given that present the archaeological evidence for the presence of women at Vindolanda and pushes the argument toward women’s social roles within military communities.