A Man of Many Parts: The Life and Legacy of Francis Willey Kelsey 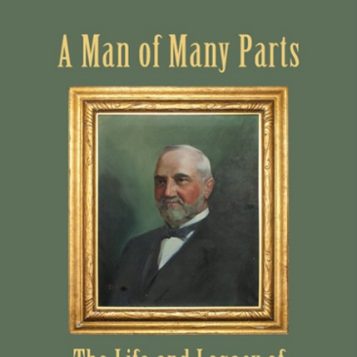 From June 8 to September 16, 2012, the Kelsey Museum presented a special exhibition  focusing on the museum’s namesake. Professor of Latin at the University of Michigan from 1889 until his death in 1927, Francis Willey Kelsey built the Department of Latin into one of the most distinguished of its time. His textbooks of Latin and Greek authors became the standard fare in classrooms across the country. He helped to establish and edit the prestigious University of Michigan Humanistic Series, which planted the seed of what is now the University of Michigan Press. A lover of music, Kelsey championed the Ann Arbor School of Music and served as president of the University Musical Society from 1891 to 1927. As a member of the campus planning committee he helped to plan Hill Auditorium. Kelsey’s multiple expeditions to the Mediterranean region laid the groundwork for later Kelsey Museum fieldwork and secured a large part of the museum’s artifact collection. Highlighted throughout the galleries were objects that Kelsey was responsible for acquiring. Beyond the museum’s own collection, the exhibition showcased examples of rare manuscripts and ancient papyri purchased with funds Kelsey raised.

Purchase the book that inspired this exhibition:

John Griffiths Pedley's The Life and Work of Francis Willey Kelsey: Archaeology, Antiquity, and the Arts