What Ifs of Jewish History 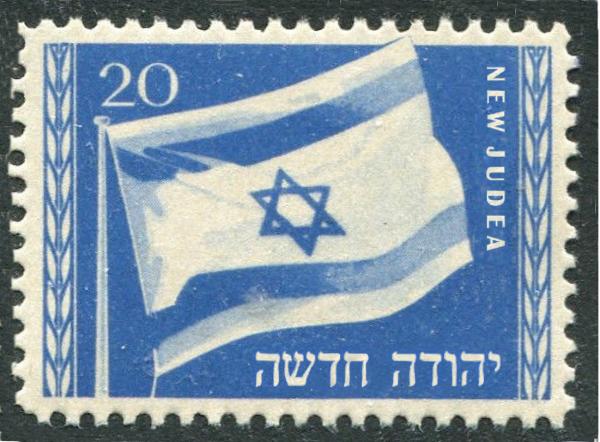 What if the Jews of Spain had not been expelled in 1492? What if Adolf Hitler had been assassinated in 1939? What if a Jewish state had been established in Uganda instead of Palestine? In his talk, Gavriel D. Rosenfeld discusses how these and other counterfactual questions would have affected the course of Jewish history. Drawing on his edited volume, "What Ifs of Jewish History" (2016), he discusses why Jewish historians were historically slow to adopt the increasingly popular methodology of counterfactual reasoning in their work, and how they have finally begun to do so in recent years. He concludes with some reflections on the merits of speculating about how the course of Jewish history might have been different.

There is both an accessible elevator and gender-neutral restroom on the first and second floor. If you have a disability that requires an accommodation, contact judaicstudies@umich.edu or 734-763-9047.
Frankel Center for Judaic Studies
2111 South Thayer Building
202 S. Thayer St.
Ann Arbor, MI 48104-1608
JudaicStudies@umich.edu
734.763.9047
734.936.2186
Sitemap
Facebook Twitter Youtube