CCPS Lecture. POLIN Museum of the History of Polish Jews and the Politics of History in Today’s Poland 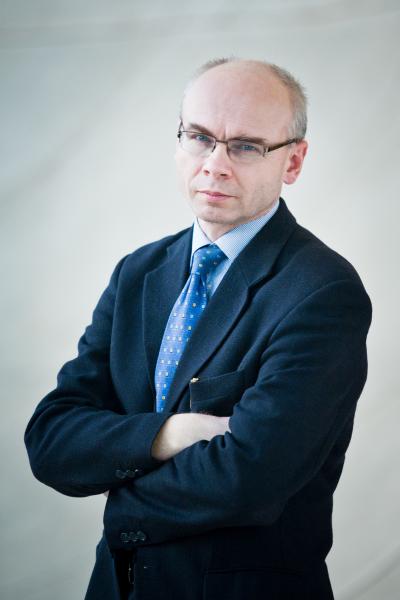 POLIN Museum of the History of Polish Jews opened its core exhibition less than five years ago, but it has already attracted millions of visitors and massive and favorable media attention both in Poland and internationally, and earned the major European museum awards. However, since it opposed the so-called Holocaust complicity law in early 2018 and organized a large public program for the 50th anniversary of the 1968 “anti-Zionist campaign” in communist Poland, it has become an object of media attacks and criticism by the government. This lecture will present the processes that had led to the establishment of the museum and its remarkable success. It will examine how these processes have changed under a culture war dividing the country; a tendency for expansive government control; and a memory policy, which rejects critical coming to terms with difficult pasts as a “pedagogy of shame” and calls for a glorious vision of national history, focusing on heroism and victimhood.

Dariusz Stola is a historian and professor at the Polish Academy of Sciences. He has published ten books and more than 100 articles on the history of Polish-Jewish relations, the Holocaust, international migrations and communist regime, as well as on Polish debates about these pasts. In 2014-2019, he was the Polin Museum director.

If you are a person with a disability who requires an accommodation to attend this event, please reach out to copernicus@umich.edu at least 2 weeks in advance of this event. Please be aware that advance notice is necessary as some accommodations may require more time for the university to arrange.
Frankel Center for Judaic Studies
2111 South Thayer Building
202 S. Thayer St.
Ann Arbor, MI 48104-1608
JudaicStudies@umich.edu
734.763.9047
734.936.2186
Sitemap
Facebook Twitter Youtube