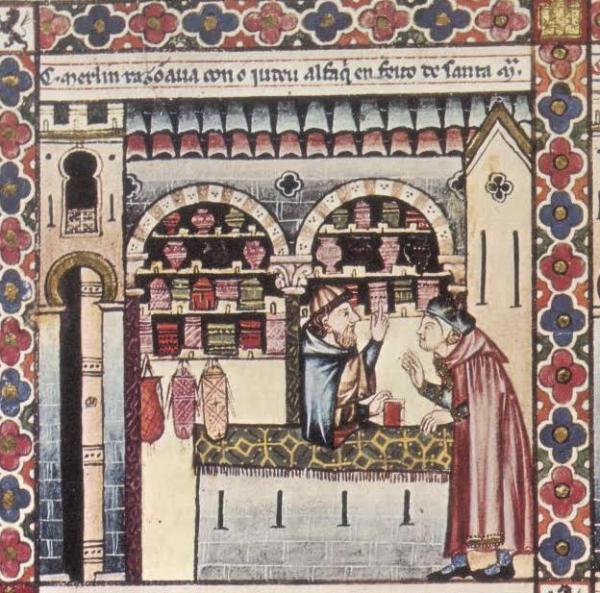 Before the contemporary period, the Jews of Sepharad (Iberia) were regularly depicted—and regularly depicted themselves—as part of a unique and exclusive group, more distinguished than the Jews of other lands. What are the origins of this traditional claim to Sephardic exceptionalism? How were traditional claims enhanced or altered by the decline in Jewish-Christian relations in the Christian kingdoms of Iberia in the later Middle Ages and by the eventual expulsion of the Sephardim, first from the Spanish kingdoms in 1492 and then from Portugal in 1496? “Sephardic Identities: Medieval and Early Modern” looks at Sephardic myths of identity from a diachronic perspective, bringing together papers both on the origins of Sephardic exceptionalism within medieval Sephardic communities themselves and on the evolution of such notions under pressure from forced conversion and inquisition, expulsion and diaspora, and ghettoization and emancipation.


The front entrance of Rackham, located on East Washington, is accessible by stairs and ramp. There are elevators on both the east and wends ends of the lobby. The assembly hall is on the fourth floor.
If you have a disability that requires an accommodation, contact the Judaic Studies office at judaicstudies@umich.edu or 734-763-9047.
Frankel Center for Judaic Studies
2111 South Thayer Building
202 S. Thayer St.
Ann Arbor, MI 48104-1608
JudaicStudies@umich.edu
734.763.9047
734.936.2186
Sitemap
Facebook Twitter Youtube