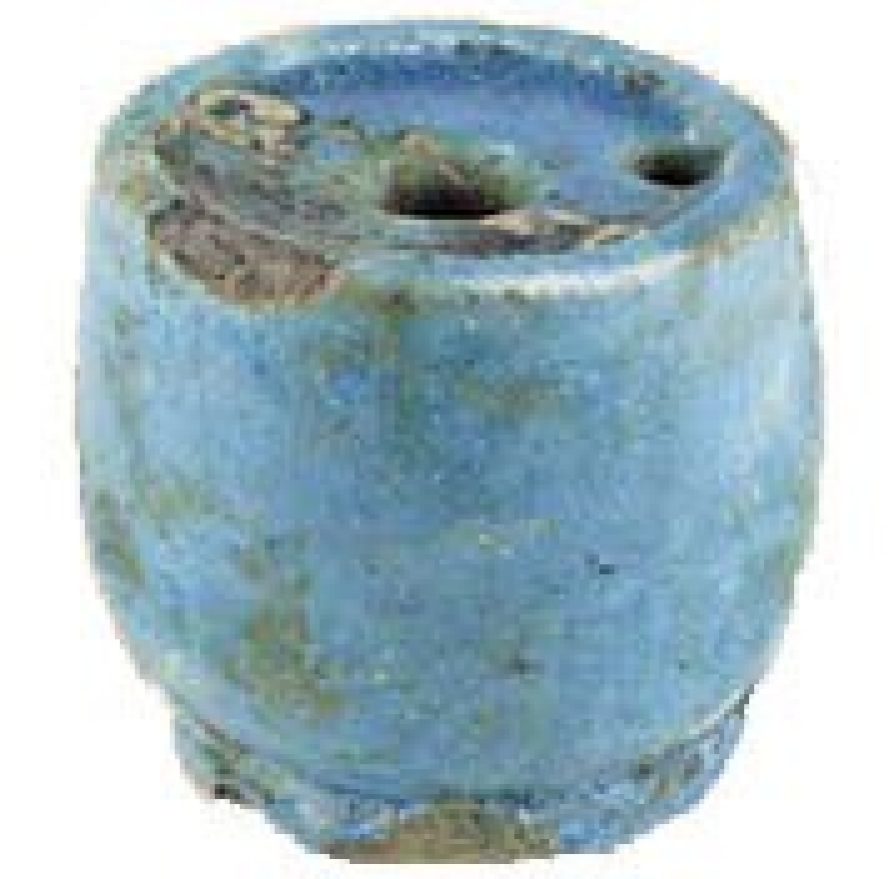 IPCAA usually has twenty-five to thirty students enrolled at any single time. This translates to admitting, normally, three to five students each year. The Program, on average, receives up to twenty times as many applications as students it can admit. It is thus a quite competitive application process.

That said, well-qualified students should not quail at the prospect of submitting an application. But what does “well-qualified” mean in this context?

The majority of IPCAA students arrive from undergraduate backgrounds (and sometimes with Master’s degrees) in Classics, Classical Archaeology, History (usually with a specialization in Ancient History), and Art History (usually with a specialization in Ancient Art). Such degrees have generally proven to offer the most thorough foundation for a successful career through IPCAA. Other degrees and life experiences, such as training in Anthropology or Museum Studies, are also very welcome, but additional preparatory work, not least in classics and ancient languages, would be necessary before entering the Program.

Competence in both ancient and modern languages is a necessary skill for classical archaeologists; to that end, IPCAA students must satisfy language requirements in two ancient languages (one of these must ancient Greek or Latin) and the modern langauges they will need to conduct research. These modern langauges will almost certainly include French and German, as well as some combination of Spanish, Italian, modern Greek, Turkish, Arabic, and/or other languages. Preference is thus given to applicants who have reached the advanced level in at least one ancient language and the intermediate level in another and who have demonstrated competence in at least one modern foreign language. This is to ensure that students do not spend an inordinate amount of their early years in the Program primarily studying languages. If an applicant’s language preparation is not yet up to this level, time spent in post-bacccalaureate programs or other courses before applying to IPCAA may be advisable.

No formal fieldwork or museum experience is expected or required of prospective students, but signs of interest and energy in the discipline of archaeology (outside the formal classroom setting) are welcome.

Admissions: What does IPCAA need to consider an application?

The on-line application process for IPCAA is administered in part by the Horace H. Rackham School of Graduate Studies.

IPCAA's annual application deadline is December 15th. All materials must be submitted by that date, and applicants should take responsibility for ensuring this happens.

All applications are reviewed by the IPCAA Executive Committee in January and February. Invitations are then issued to a small number of applicants to visit the Ann Arbor campus (usually in early-mid February). This visit, which is funded by IPCAA and the Rackham Graduate School, provides an excellent opportunity to meet faculty and students, and to see the full resources of the Program and its University setting. Offers of admission and fellowship support are made shortly thereafter. Acceptance or rejection of an offer of admission is needed by April 15th (the national deadline to be observed by all graduate programs).

What does IPCAA look for in a prospective student?

There is no single "cookie cutter" model of a successful IPCAA student; over the years, the Program has fostered a remarkably wide variety of interests and personalities. Students are given preference for certain elements, however. These include:

Eligibility for certain types of Fellowship support may be linked, by the Rackham Graduate School or by the College of Literature, Science & the Arts, to undergraduate GPA averages.