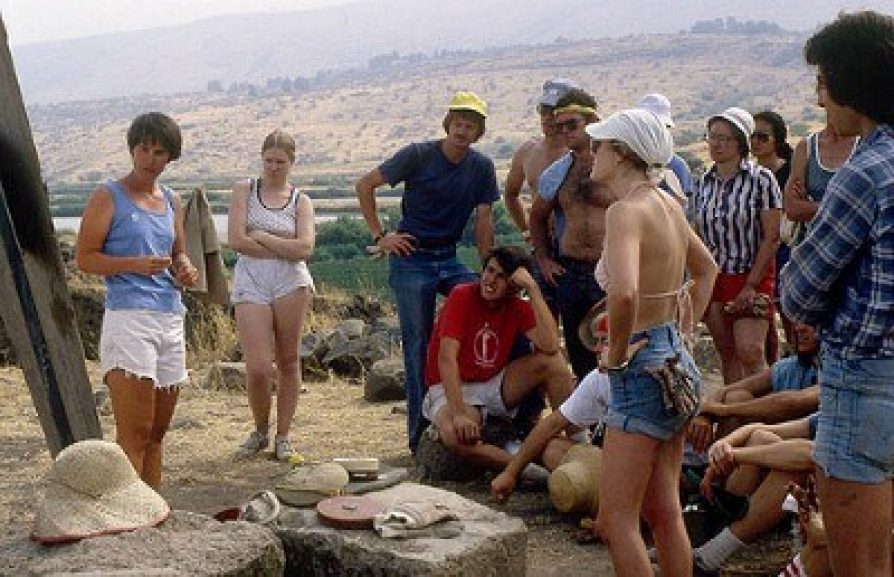 IPCAA was founded in 1969 and reorganized along its present lines in 1973-74. The core members of its faculty all hold academic appointments in the Departments of Classical Studies or the History of Art (and in some cases both), and some are also curators in the Kelsey Museum.

In 1973, the program had two members: John Pedley and Sharon Herbert, both appointed in the Department of Classical Studies. Both Pedley and Herbert are specialists in the Greek world, but in 1974, they were joined by two Romanists: Elaine Gazda (jointly appointed in History of Art and the Kelsey Museum) and John Humphrey (jointly appointed in Classical Studies and the Kelsey Museum). These appointments, complementing the Department of Classical Studies’ existing strength in Roman social history, gave IPCAA a depth in Roman studies that was to become one of its defining characteristics.

The program is supported by a triumvirate of sponsoring units, Classical Studies, the Kelsey Museum, and the Department of the History of Art, committed to the ideal of wide coverage of both the Greek and Roman worlds and to active field research (beginning with Herbert’s excavations at Tell Anafa in Israel, and with the new program of research launched by Humphrey at Carthage in 1975). 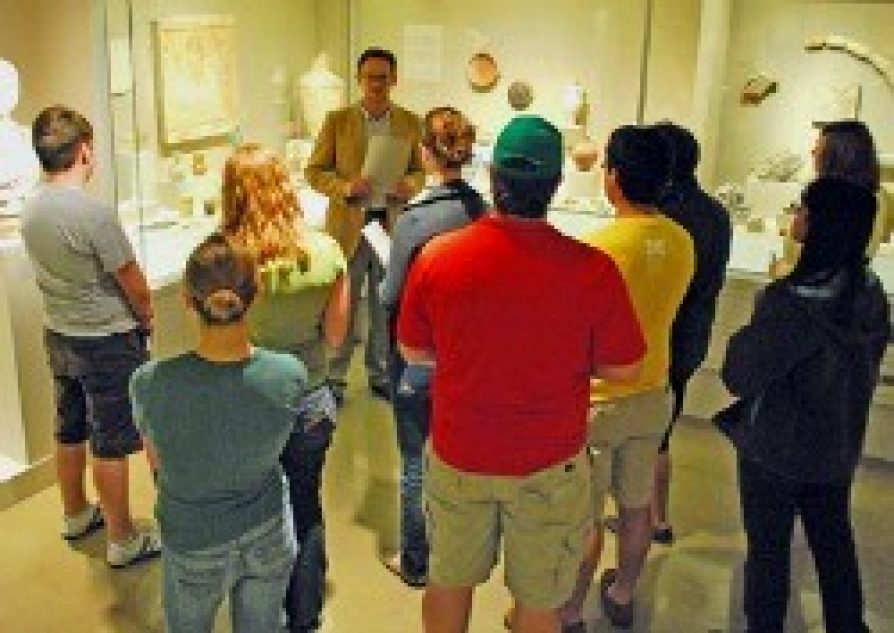 Between 1974 and 1992, the archaeology faculty doubled. Two more specialists in antiquity were hired jointly by History of Art and the Kelsey Museum (Margaret Root, a scholar of ancient Persia, in 1978, and Thelma Thomas, a specialist in late antiquity, in 1988). In 1998, the Department of Classical Studies hired David Mattingly, a Romanist with special expertise in survey archaeology; he was replaced in 1992 by Susan Alcock, who had a similar intellectual profile, and who came to Michigan together with John Cherry, a prehistorian and a pioneer in modern survey archaeology. Alcock and Cherry gave the program a newly theoretical bent, emphasizing synthetic studies and theoretical inquiry in addition to ongoing fieldwork, and historical and sociological as well as art-historical questions.

Since 1992, the composition of the faculty has changed considerably. Humphrey left in 1995 to devote himself full-time to the journal he had established as a member of the faculty, the Journal of Roman Archaeology (his position in the Kelsey was filled by two Egyptologists jointly appointed in Near Eastern Studies, Janet Richards and Terry Wilfong); Pedley retired in 2001 and was replaced by Lisa Nevett, a Hellenist with a special interest in domestic architecture. In 2006, Thomas accepted a new position at New York University, while Alcock and Cherry left for Brown University. Thomas’s position was not renewed, but Alcock and Cherry were replaced by Christopher Ratté and Nicola Terrenato, both active field archaeologists, the former specializing in the eastern Mediterranean, the latter in the western Mediterranean.  In 2015 the retirement of Margaret Root was counterbalanced by the arrival of Natalie Abell, an Aegean prehistorian interested in craft production, especially ceramics.

At present, the IPCAA core faculty thus numbers six persons.  Abell is participating in analysis of Late Bronze Age material on the Cycladic island of Kea (Greece); Herbert is working on the publication of her field project at Kedesh (Israel); Nevett is co-directing a field project at Olynthos (Greece); Ratté has begun a survey at Notion (Turkey); and Terrenato is directing a major excavation at Gabii (just outside Rome, Italy).  IPCAA students are deeply involved in all of these undertakings, and in its over 40 years of existence, IPCAA has emerged as a leading program worldwide in graduate training in Classical Archaeology, with a dynamic student body and an excellent postdoctoral placement record.