This exhibition represents a series of self-portraits created over eleven years, chronicling the artist’s relationship to her body and weight, reconsidering ideas of body image, particularly as they related to societal standards of beauty, and how these standards affected her life. The process of making the photographs allowed her to explore these issues by putting herself in front of the camera…as a way to connect, to figure out what and how to communicate, to engage more fully, and move forward.

Jen Davis is a photographer whose startlingly intimate self-portraits possess the luminosity of 17th century Dutch painting as well as the raw vulnerability of a great Cassavetes screen heroine. They are disarming in their complete unaffectedness, at once lyrical and documentary, leaving us fully awake, aware of every detail and gesture in this deeply private world of the artist as subject. Each image seems to expect us knowingly, beckoning us yet completely self-contained. The viewer is startled first then contemplative, inevitably drawn further into one’s own process of self –examination. Davis’s images offer the gaze between two rooms –public and private, quite mindfully erasing the line between them, leaving us to ponder this lingering trace, and to wonder.

Jen Davis is a New York based photographer. She received an MFA from Yale University in 2008, and BFA from Columbia College Chicago in 2002. Davis’ work has been exhibited both nationally and internationally. She is a recipient of the New York Foundation for the Arts Fellowship in 2013. Her first monograph titled Eleven Years, published by Kehrer Verlag (Germany) was released in the Spring of 2014 accompanied by her first solo show in New York City at ClampArt. Davis is represented by Lee Marks Fine Art, Shelbyville, IN and ClampArt, New York, NY. 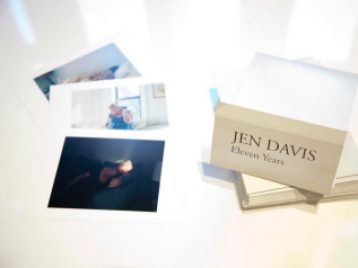 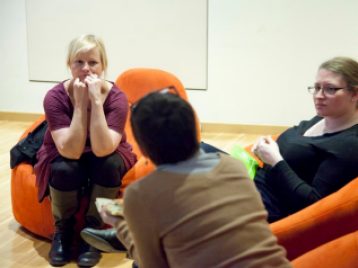 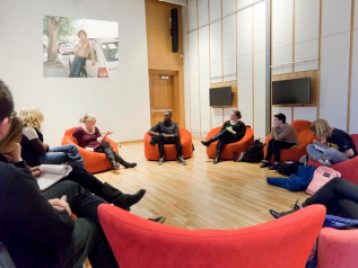 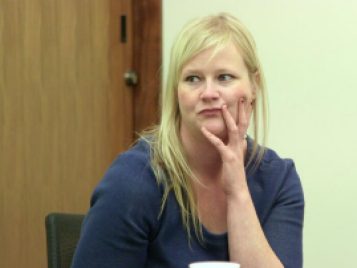 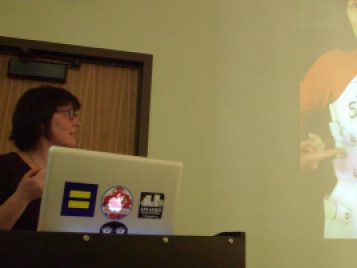 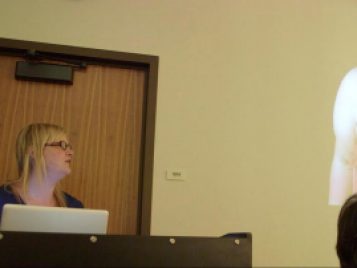 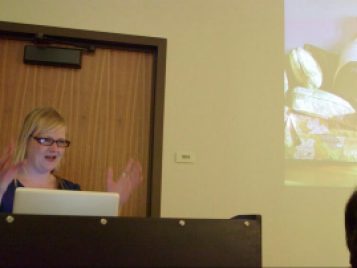 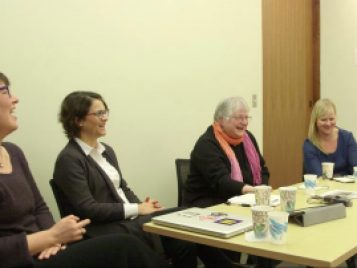