Dykes, Dads, and Moms to Watch Out For: The Comics of Alison Bechdel

The Institute for the Humanities is pleased to present the first comprehensive, curated exhibition of the work of Alison Bechdel, cartoonist, graphic memoirist, and 2014 McArthur "Genius." Bechdel's work explores the overlap of the personal and the political, "using the interplay of word and image to weave sophisticated narratives." The musical adaptation of her acclaimed graphic memoir Fun Home: A Family Tragicomic, which originated at the Public Theater, opened on Broadway in April 2015.

"Alison Bechdel’s comic strip Dykes To Watch Out For has become a countercultural institution among lesbians and discerning non-lesbians all over the planet. And her more recent, darkly humorous graphic memoirs about her family have forged an unlikely intimacy with an even wider range of readers.

Bechdel self-syndicated Dykes to Watch Out For for twenty-five years, from 1983 to 2008. The award-winning generational chronicle has been called “one of the pre-eminent oeuvres in the comics genre, period.” (Ms. magazine)

In 2006 she published Fun Home: A Family Tragicomic. Time magazine named it the Best Book of 2006, describing the tightly architected investigation into her closeted bisexual father’s suicide “a masterpiece about two people who live in the same house but different worlds, and their mysterious debts to each other.” Fun Home was a finalist for a National Book Critics Circle Award. It has been adapted into a musical by the playwright Lisa Kron and the composer Jeanine Tesori. It opened Off-Broadway at the Public Theater in September 2013 and ran through several extensions. It opens on Broadway in April 2015.

In her work, Bechdel is preoccupied with the overlap of the political and the personal spheres, the relationship of the self to the world outside. Her 2012 memoir Are You My Mother? A Comic Drama delved into not just her relationship with her own mother, but the theories of the 20th-century British psychoanalyst Donald Winnicott. In the New York Times Book Review, Katie Roiphe wrote, “There’s a lucidity to Bechdel’s work that in certain ways … bears more resemblance to poetry than to the dense, wordy introspection of most prose memoirs. The book delivers lightning bolts of revelation, maps of insight and visual snapshots of family entanglements in a singularly beautiful style.”

Alison’s comics have appeared in The New Yorker, Slate, McSweeney’s, The New York Times Book Review, and Granta. She received a 2012 Guggenheim Fellowship.

Alison lives in Vermont, where she is a Marsh Professor at Large at the University of Vermont." 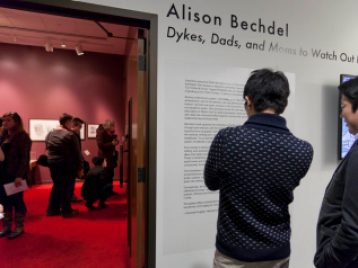 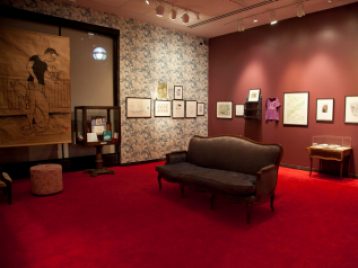 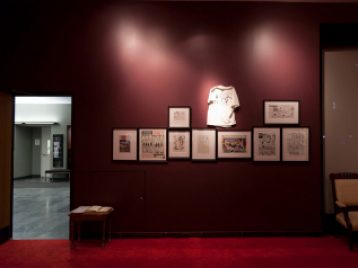 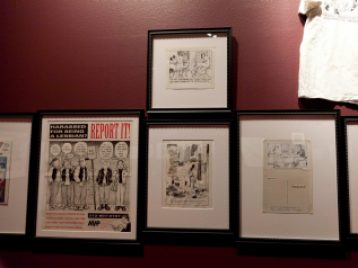 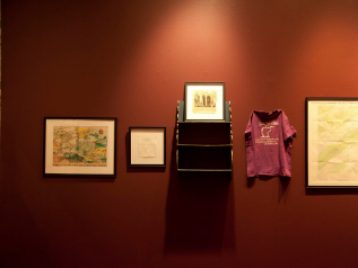 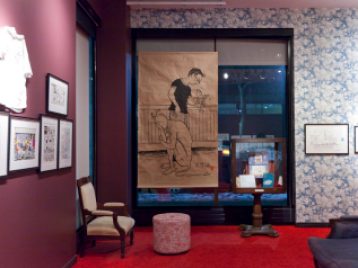 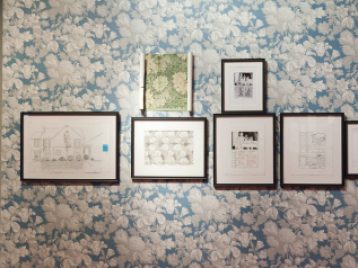 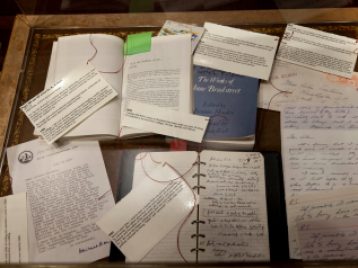 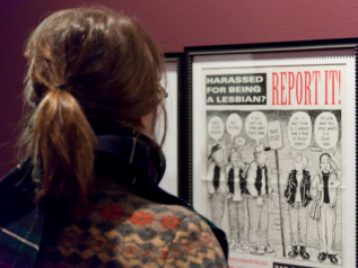 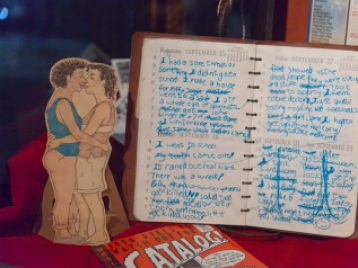 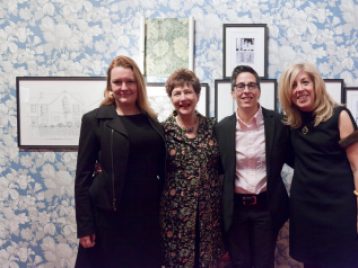 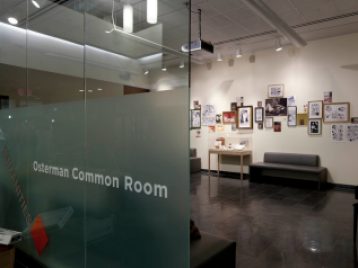 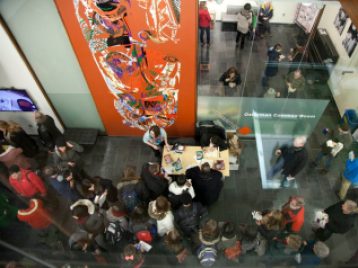 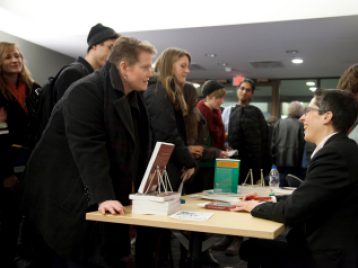 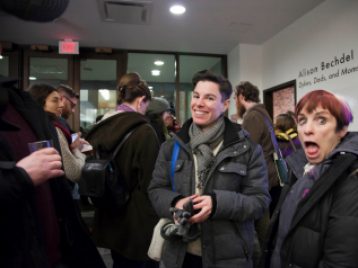 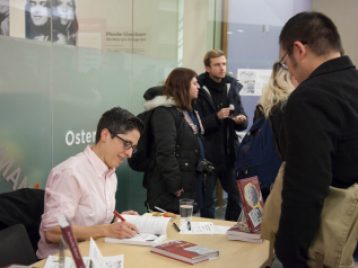