The Diary of a Teenage Girl

So begins the wrenching diary of Minnie Goetze, a fifteen-year-old girl longing for love and acceptance and struggling with her own precocious sexuality. Minnie hates school and she wants to be an artist, or maybe a speleologist, or a bartender. She sleeps with her mother's boyfriend, and yet is too shy to talk with boys at school. She forges her way through adolescence, unsupervised and unguided, defenseless, and yet fearless.

The story unfolds in the libertine atmosphere of the 1970s San Francisco, but the significance of Minnie's effort to understand herself and her world is universal. This is the story of an adolescent troubled by the discontinuity between what she thinks and feels and what she observes in those around her. The Diary of a Teenage Girl offers a searing comment on adult society as seen though the eyes of a young woman on the verge of joining it.

In this unusual novel, artist and writer Phoebe Gloeckner presents a pivotal year in a girl's life, recounted in diary pages and illustrations, with full narrative sequences in comics form.

Phoebe Gloeckner is a graphic novelist. Her book, The Diary of a Teenage Girl (2002), was praised as "one of the most brutally honest, shocking, tender, beautiful portrayals of growing up female in America." Cartoonist R. Crumb called her story, Minnie’s Third Love (published in A Child’s Life and Other Stories) one of the “comicbook masterpieces of all time.”

Her books have been published in multiple languages and her artwork has been exhibited in galleries and museums across the United States and Europe.

In 2008, Gloeckner was awarded the Guggenheim Fellowship to continue work on an on-going project centering on the life of the family of a murdered teenager living in Ciudad Juárez, several hundred feet from the US-Mexico border. Throughout and preceeding the escalation and gradual recession of the current period of intense violence in the city (3,200+ homicides in 2010), Gloeckner has been observing the evolution of the family, the case of their daughter’s murder, and the neighborhood they live in. The end product of this process will be several novels.

Gloeckner has long experimented with the form of the novel- Diary is a hybrid of prose and graphic novel, and her current projects will incorporate various media (audio, motion, and static) with text. The challenge is to create an electronic “multi-touch” book offering a “seamless” reading experience, a work that feels to be of one piece (the whole, greater than the sum of its parts) rather than an “enhanced” novel with multi-media annotations and side matter. She is working concurrently on printed versions of these books. 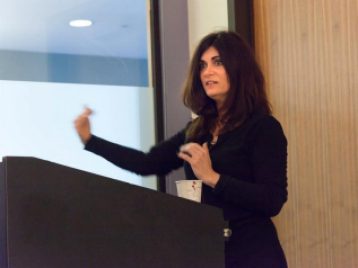 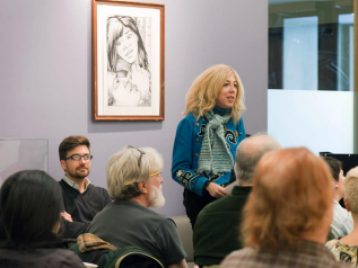 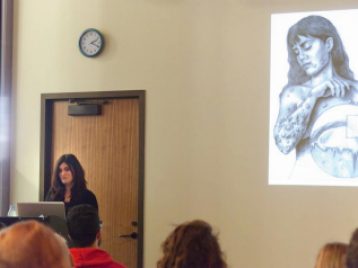 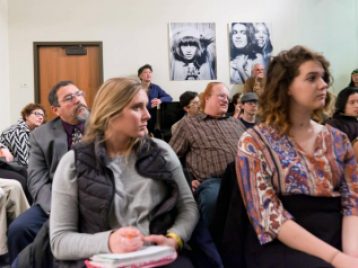 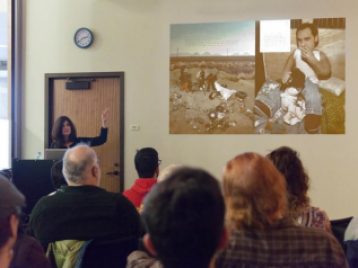 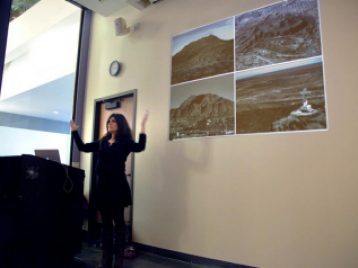 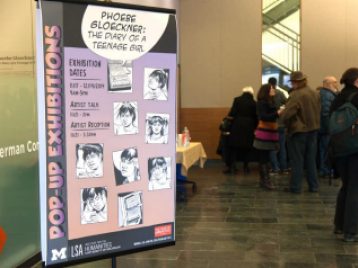 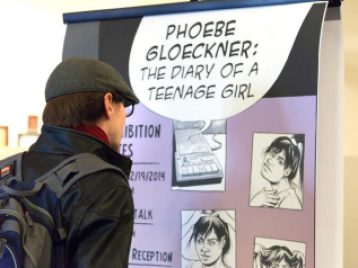 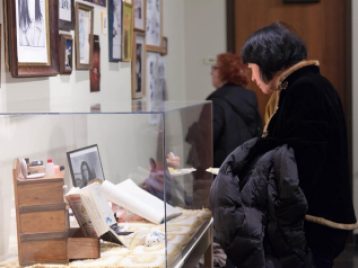 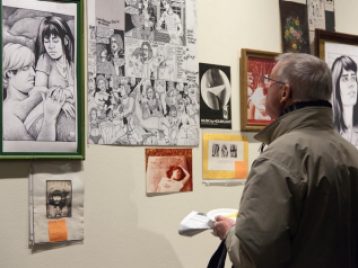 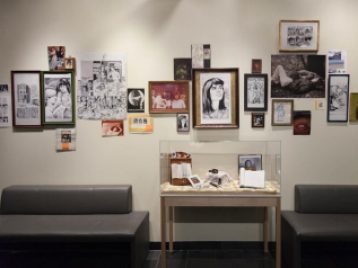 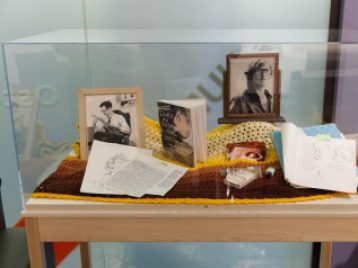 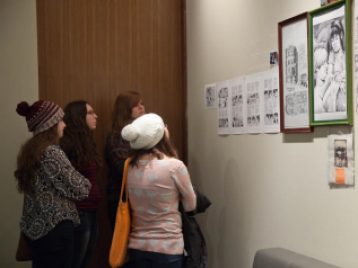 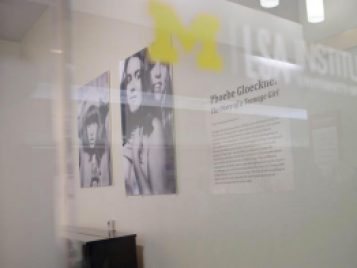 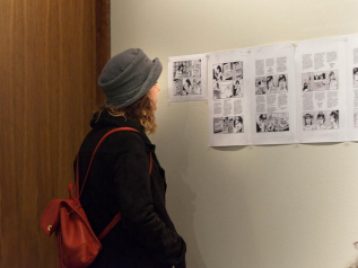 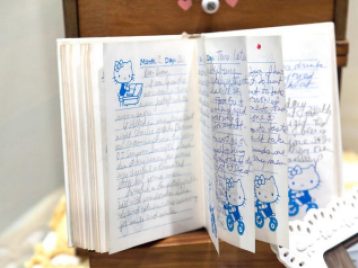