Any Holder but a Pot Holder

An instillation by Levester Williams
Sept 2016

Artist Levester Williams' installation, both visceral and poetic, reconsiders the urban sprawl of Detroit and its surrounding area through the small interventions with pot-laden roads. Williams fills a number of pot holes with his comical and (dis)figured sculptures that are composites of everyday and sculptural objects, such as clothing articles and resin-coated toruses. His interventions become a morphological inquiry that strives toward a greater fertility between objects and beings, language and the world.

An asshole allows for the turning inward and outward of itself and, thus, commits itself to a perpetual transaction and contact of things. Like an asshole, a pot hole is gaping for matter. Unlike an asshole, a pot hole is gaping to matter to not matter anymore. Nonetheless, the forming of pot holes evinces everything: commerce; transportation; class; race; water; economics; topography of basins, streets, and glaciers; urban planning; politics; anatomy; public policy; etc. The hole theory may reveal such phenomenon.

Artist William Pope.L writes about the hole theory—a theory of nothingness. His theory propagates without a point (to make). Nonetheless one (or many) exists. It resides in-between the spaces of the theoretical discourse, away from definitive linguistic acts, and in the imaginary faculty of our minds. Such theoretical elusion and self-reflexivity provides the means to occlude the theory: yet, its paradoxical framing leaves the discourse wide open. The application of the theory ensures failure while its non-activity succeeds in procuring validation. A theory of nothingness has no substance, yet it provides subsistence; moreover, it allows extensive contact with other modes of being, even those that are existentially marginal.

The wholesomeness of a pot hole relies not on the integrity of a cohesive whole but on the incongruity of wholeness—a paradox of being. Such paradox affords the presence of a pot hole or any hole to reside at the brink of a soulfulness of all things. A worldly (de)formation. A holy reformation of life.

Like a sonnet, a gutter, a lover’s flesh, a siren, like sweat, a high polish, a thud in a bucket,

And it is this unabashed particularity… the hand in hand of the big picture that sets his work apart.

As an artist, he is a humanist, a natural, authentic, with a wholly original voice, both Id and tribunal.

As part of the Institute’s year of Public Policy, Williams maintained a studio on North Campus, but also worked in the field, isolating and making impressions of potholes from Detroit residential neighborhood roads in disrepair.

He returned to the original pot holes, filling them with pieces of clothing and mundane household objects imbedded in the resin casts. In the process these too became imprints, referencing the deeply invested communities and relationships that offer sustenance in the city of Detroit despite many challenges and deficits.

Conceptually, Williams’ work is as much about filling as failing, what can and cannot hold us, as much about impermanence as sustenance, acknowledging ultimately there is no quick fix, despite a pavement loaded with good intentions. -Amanda Krugliak, Institute for the Humanities curator 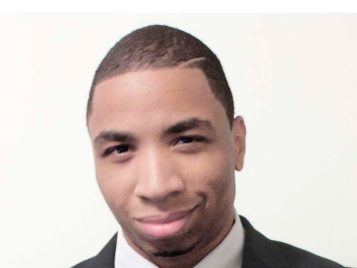 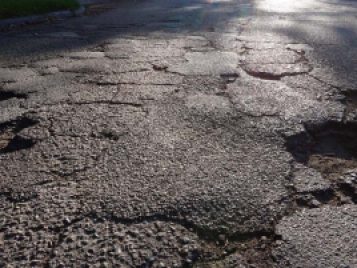 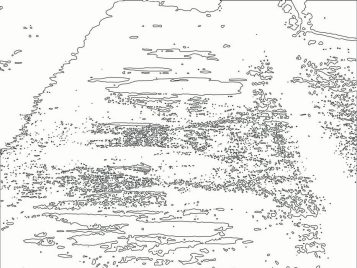 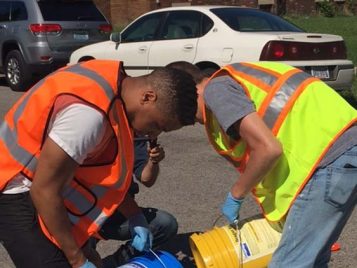 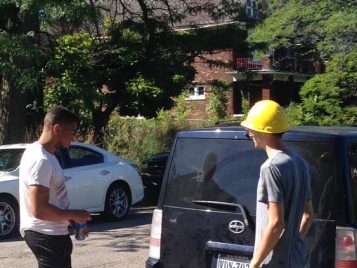 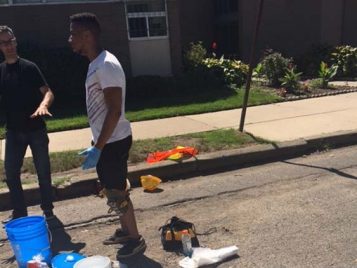 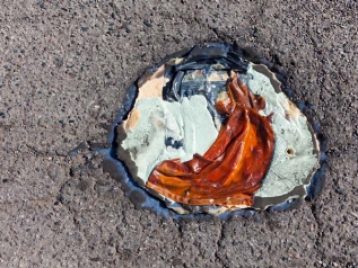 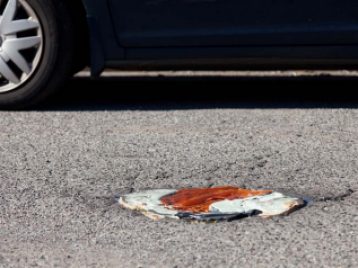 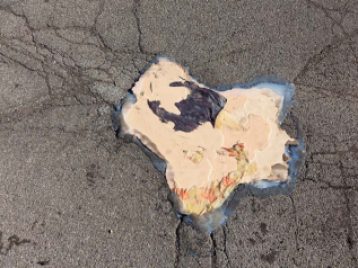 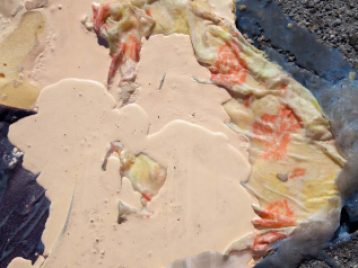 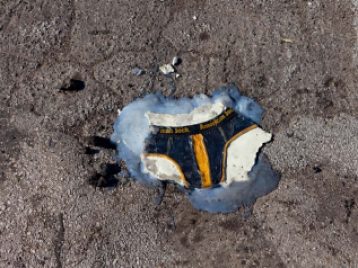 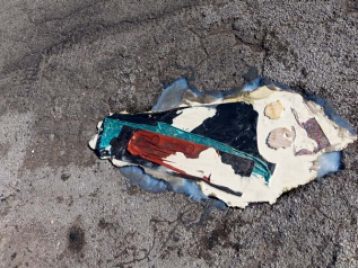 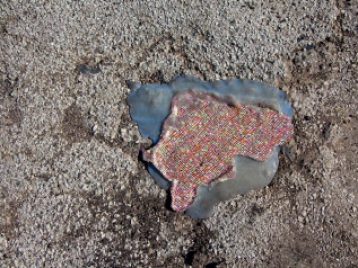