50 Years after the U-M Sex Bias Complaint: An Honors Alumna Looks Back at the "Conquering Heroines" 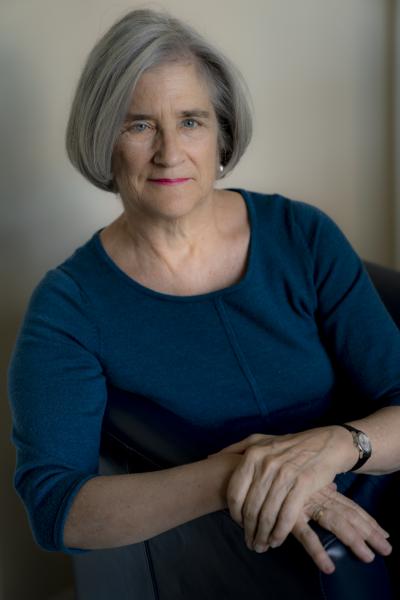 In 1970, as Michigan prepared to celebrate the 100th anniversary of the admission of women, women faculty at U.S. colleges were exempted from the protections of the major civil rights laws and the U-M admissions office was enforcing a 55:45 quota on male-female admissions to ensure that there would not be an “overbalance” of women in the freshman class. But a small group of Ann Arbor women developed a strategy to unleash the power of the federal government to demand change at U-M by threatening to withhold millions of dollars in federal contracts. The settlement provided the model for resolving similar complaints at dozens of other universities in the years immediately before the passage of Title IX. Sara Fitzgerald, then an Honors history major, covered the controversy for The Michigan Daily, and a half-century later, reflects on how that time on campus shaped her own career aspirations and writing interests.

Author of "Conquering Heroines", and Honors alumna, Sara Fitzgerald is a former editor and new-media developer for the Washington Post and was the first woman to serve as editor-in-chief of the Michigan Daily. She is the author of Elly Peterson: “Mother” of the Moderates (University of Michigan Press, 2012) and The Poet’s Girl (Thought Catalog Books, 2020).