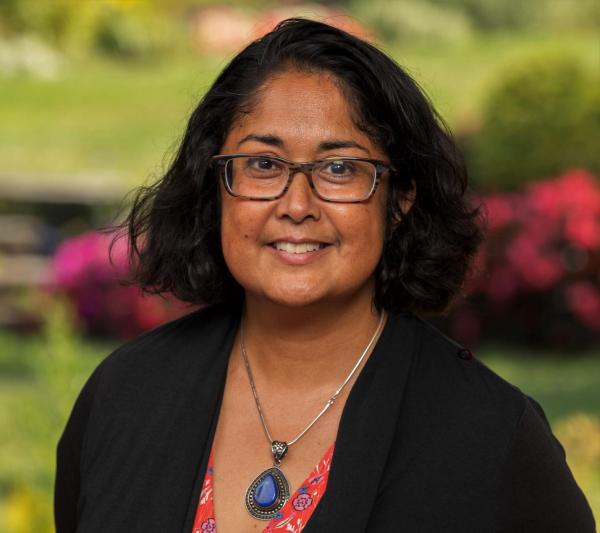 When India and Pakistan became independent, the urban landscape was marked by several hundred monumental statues to British military officials, viceroys, governors-general, and members of the royal family that had marked Britain’s colonial occupation. Sculpted by some of the most acclaimed British artists of the Royal Academy, the statues represented British public art as well as the empire’s public history. The removal of these statues in the 1950s and 1960s occasioned heated debates about the disruption of history, and in particular, a disruption of Britain’s history in South Asia.

Durba Ghosh is professor of history and affiliated with Asian Studies and Feminist, Gender, and Sexuality Studies at Cornell. She is the author of Gentlemanly Terrorists: Political Violence and the Colonial State in India, 1919-1947 (2017); Sex and the Family in Colonial India: the making of empire (2006) and with Dane Kennedy, the co-editor of Decentring Empire: Britain, India and the Transcolonial World (2006). This talk is part of a new project about colonial monuments and their afterlives in South Asia.