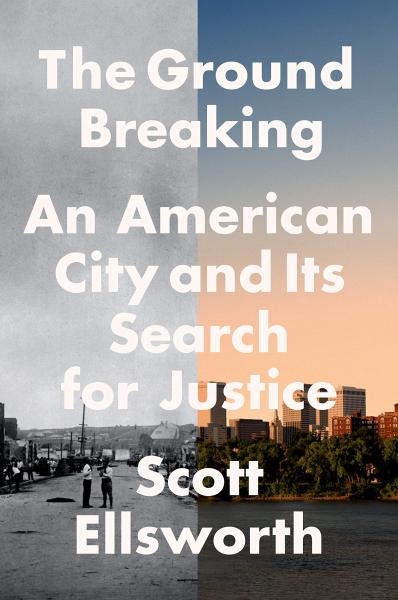 Format: This is a virtual event that will take place via Zoom webinar. Open to the general public. Please register here: https://myumi.ch/7edGm

Writer and historian Scott Ellsworth has been researching and writing about the 1921 Tulsa race massacre for more than forty-five years. As a graduate student at Duke, he published DEATH IN A PROMISED LAND (LSU Press), the first comprehensive history of the massacre, in 1982. During the 1990s, he initiated the search for the unmarked graves of massacre victims, and served, alongside Dr. John Hope Franklin, as the lead scholar for the Tulsa Race Riot Commission. His latest book on the massacre, THE GROUND BREAKING: An American City and Its Search for Justice (Dutton/Penguin Random House), was longlisted for the 2021 National Book Award and the Carnegie Medal.

Formerly a faculty member at Howard University, and a historian at the Smithsonian Institution, Dr. Ellsworth has written for the New York Times, Washington Post, and Los Angeles Times. His 2015 book, THE SECRET GAME (Little, Brown), won a PEN Book Award, while THE WORLD BENEATH THEIR FEET won a 2020 National Outdoor Book Award and has been translated into Italian, Polish, Czech, and Slovak. Born and raised in Tulsa, he has taught in DAAS since 2007.