EIHS Lecture: Writing the Past-Perfect: Memoir and the Making of a Meaningful Past 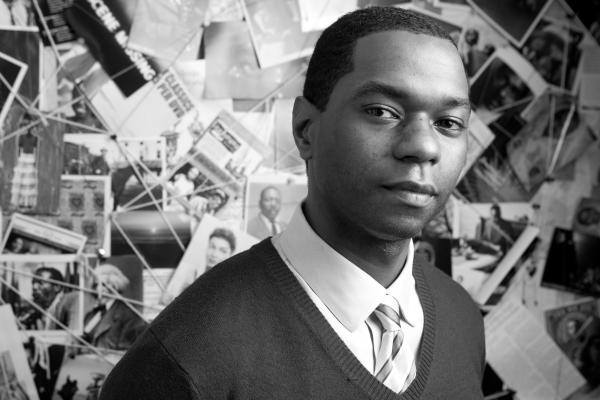 Description: Questions about the relationship between historical memory and slavery have become increasingly acute in a political environment where thinly veiled claims to racial purity have been weaponized to proscribe the boundaries of national citizenship. At the same time, various protest movements have demanded that we reconsider the violent legacy of racism that is enshrined, commemorated, and memorialized in this country. In this talk, Jason Young argues that much of what we have inherited as the sights, sounds, and symbols of slavery are of very recent provenance, much of it produced by influential myth-makers in the early twentieth century who responded to the racial anxieties of their day by weaponizing their memories of the antebellum past. The themes explored in this talk continue to have great currency in the current moment when debates about historical memory, race and slavery are being waged both in the arena of popular culture as well as in the halls of academia.

Biography: Jason R. Young is an associate professor in the Department of History at the University of Michigan. He is the author of Rituals of Resistance: African Atlantic Religion in Kongo and the Lowcounrty Region of Georgia and South Carolina in the Era of Slavery, an exploration into the religious and ritual practices that linked Kongo with South Carolina in the era of slavery. He is the co-editor, with Edward J. Blum, of The Souls of W.E.B. Du Bois: New Essays and Reflections. Young has published articles in The Journal of African American History, The Journal of Africana Religions and The Journal of Southern Religion among others. He is currently conducting research toward his next book project, "'To Make the Slave Anew': Art, History and the Politics of Authenticity."