EIHS Lecture: The Philadelphia Police and the Long History of the 1985 Bombing of MOVE: Writing the Past in the Vortex of Present 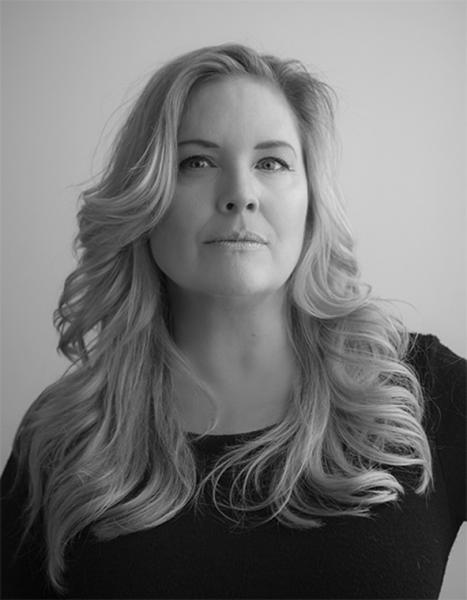 Description: Drawing from never-before-seen records, interviews with survivors, and the release of recently declassified documents, Heather Ann Thompson's forthcoming book seeks to recover the deep origins as well as legacies of one of the most lethal assaults by the police on African American citizens in the history of the twentieth century: the 1985 Philadelphia police bombing of the MOVE organization. Thompson will discuss the possibilities as well as challenges of navigating our discipline’s historiographical goals, scholarly imperatives, and methodological boundaries when one seeks to write a history of an iconic and pivotally important event and organization in the past that suddenly, and quite unexpectedly, makes news in the present for reasons that may be heartwarming and deeply unsettling alike.

Biography: Heather Ann Thompson is a historian at the University of Michigan in the Department of Afro American and African American Studies, the Department of History, and the Residential College. She is the author of Whose Detroit: Politics, Labor, and Race in a Modern American City, and Blood in the Water: The Attica Prison Uprising of 1971, which won the Pulitzer Prize, the Bancroft Prize, was a finalist for the National Book Award and the Los Angeles Times Book Award, and won five additional book prizes. Thompson also regularly writes about policing and prisons for The New York Times, The New Yorker, TIME, The Washington Post, Rolling Stone, etc., as well for the top publications in her field. She sits on myriad policy advisory boards, and was appointed to National Academy of Sciences blue ribbon panel on the causes and consequences of mass incarceration. She currently sits on its standing Committee on Law and Justice. In 2021 Thompson was awarded a Guggenheim Fellowship to write her next book: Bullet and Burn: The Move Bombing of 1985 and Law and Order America.