Sports and the City: A Century in Detroit 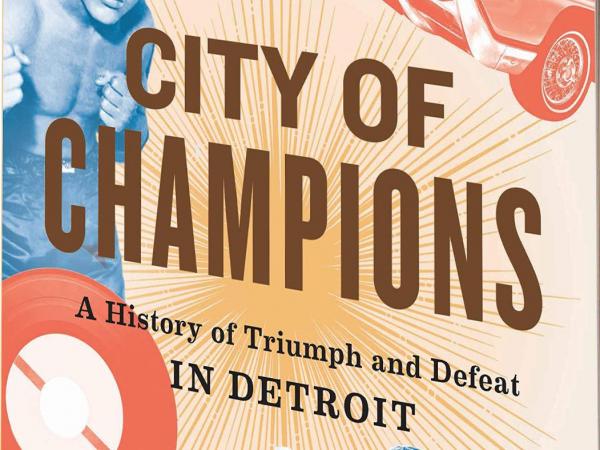 Ketra Armstrong is professor of sport management in the University of Michigan School of Kinesiology.

Stefan Szymanski is Stephen J. Galetti Collegiate Professor of Sport Management in the University of Michigan School of Kinesiology. He is an economist who studies sports, and was co-author of the bestseller Soccernomics. He is convinced that economics cannot be understood without also studying history.

Silke Weineck is a professor of German and comparative literature. She is interested in the long history of metaphors and narrative figures. After writing on mad poets, fatherhood, and war, she has discovered a love not so much for sport itself but for the stories it tells.