EIHS Lecture: In Defense of Damascus: A Tradition in Words 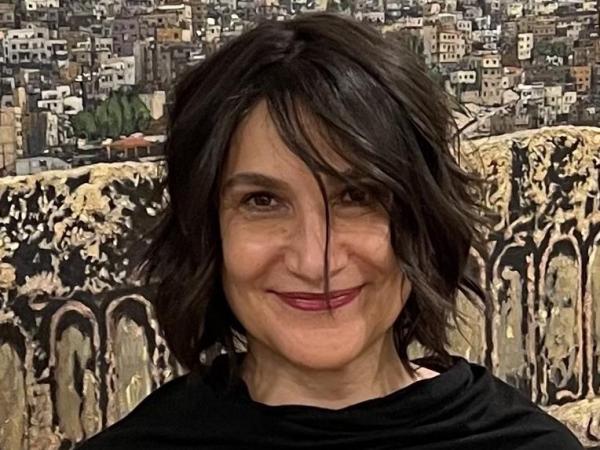 This is a portrayal of Damascus that is based on a continuous tradition of local representations of the city that began in the twelfth century and continued uninterrupted into the modern period. While comparing this textual tradition to its European counterpart of painted landscapes and exploring its relentless, subjective, and defensive nature, Professor Sajdi will offer a historical cartography of Damascus that is both critical of and faithful to this local practice of “cityscapes” in words.

Dana Sajdi (PhD, Columbia University 2002) is associate professor of Middle Eastern History at Boston College. She is the author of The Barber of Damascus: Nouveau Literacy in the Eighteenth-Century Ottoman Levant (2013, Turkish and Arabic translations in 2018); editor of Ottoman Tulips, Ottoman Coffee: Leisure and Lifestyle in the Eighteenth Century (2008, in Turkish 2014). She is the recipient of several fellowships including MIT-Aga Khan Program for Islamic Architecture and the Radcliffe Institute for Advanced Study at Harvard University.

Free and open to the public. This is a remote event and will take place online via Zoom.

This event is part of the Thursday Series of the Eisenberg Institute for Historical Studies. It is made possible by a generous contribution from Kenneth and Frances Aftel Eisenberg.
History
1029 Tisch Hall
435 S. State St.
Ann Arbor, MI 48109-1003
umhistory@umich.edu
734.764.6305
734.647.4881
Sitemap
Facebook Instagram