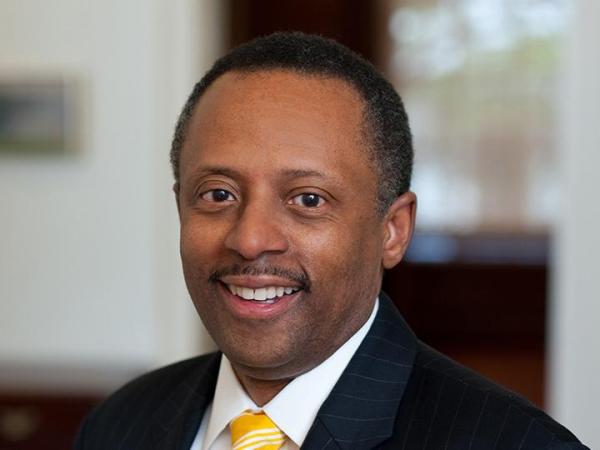 This lecture explores the intersection between autobiography and history. It contends that the personal often shapes understanding, reason, perspective, and accounting. It centers on a handful of life events to explore and exam how we must think and write about race, historically. By juxtaposing the personal and the historical, it asks questions about boundaries, understandings and truths. It argues that such a juxtaposition centers on the multipositional self.

Noted social historian, award-winning author, and educational leader Earl Lewis is the founding director of the University of Michigan Center for Social Solutions. A professor of history and Afroamerican and African studies, Lewis is president emeritus of The Andrew W. Mellon Foundation (2013-18). At Michigan, Lewis and colleagues in the center will address three core areas of social concern: diversity and race, water, and the dignity of labor in an automated world. He previously served as executive vice president for academic affairs and provost at Emory University as well as the Asa Griggs Candler Professor of History and African American Studies (2004-2012). Prior to Emory, Lewis served on the faculty at the University of Michigan (1989-2004) and the University of California at Berkeley (1984-1989). In addition to professorial roles and titles (Robin D.G. Kelley and Elsa Barkley Brown Collegiate Professor), he served Michigan as vice provost and dean of the Rackham School of Graduate Studies (1998-2004). A frequent lecturer, he has authored or edited nine books, scores of essays, articles and comments. A member of numerous national committees and boards of directors or trustees, he is past president of the Organization of American Historians. He is an alum of Concordia College-Moorhead (1978) and the University of Minnesota (PhD, history, 1984), which honored him most recently with the College of Liberal Arts Outstanding Alumni Award (2018). He is the recipient of several honorary degrees, a member of the Council on Foreign Relations, and a fellow of the American Academy of Arts and Sciences.

This event is part of the Thursday Series of the Eisenberg Institute for Historical Studies. It is made possible by a generous contribution from Kenneth and Frances Aftel Eisenberg.
History
1029 Tisch Hall
435 S. State St.
Ann Arbor, MI 48109-1003
umhistory@umich.edu
734.764.6305
734.647.4881
Sitemap
Facebook Instagram