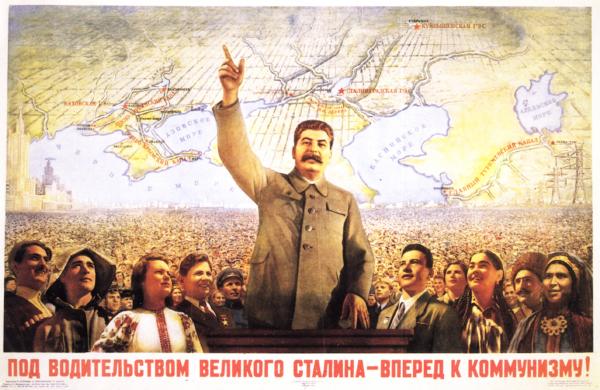 1014 Tisch Hall
Free and open to the public

Renowned for his recent book on the Armenian genocide, Ronald Grigor Suny is one of the most distinguished scholars of Soviet and post-Soviet history. At a conference in his honor, a select group of historians, anthropologists, and political scientists from across the globe will assemble to speak on topics that he has pioneered. Regional and topical sessions will address nationhood and identity in late imperial and Soviet history; Marxism; empire in Russia and elsewhere; and genocide. Intellectually adventurous and ready to delve into new theoretical literatures, Professor Suny has enriched and inspired research in all of these disparate areas. The panelists all draw on his ground-breaking work on constructed nationhood, the tensions and synergies between imperial and national formations, and the critically important contribution of emotion to political life, both positive and, in the case of genocide, deadly.