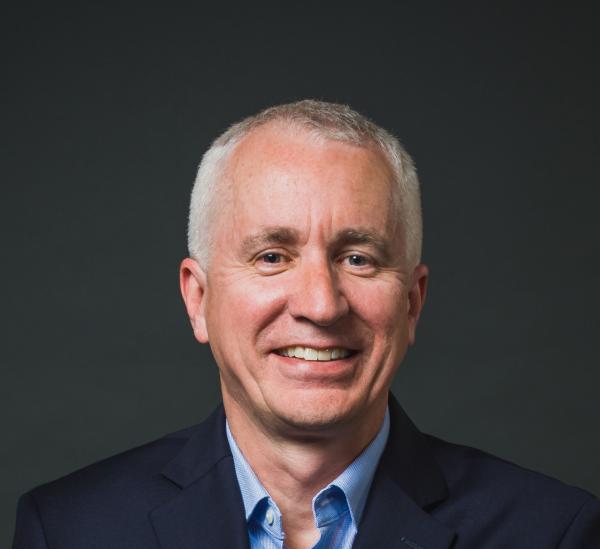 Rob Meyerson, the former president of Blue Origin, will present "Architecting a System for Human Spaceflight." The pros and cons of the Space Shuttle system will be discussed, along with a review of the Blue Origin New Shepard suborbital space system. Booster propulsion, escape systems, and human factors will be considered in the discussion.

Rob Meyerson is the founder and CEO of Delalune Space, a management consulting company focused on the aerospace, mobility, technology and investment sectors. Rob is the former President of Blue Origin.

Rob oversaw the steady growth of Blue Origin from 2003 to 2018, building the company from its founding into a more than 1500-person organization. Under Rob’s leadership, Blue Origin developed the New Shepard system for suborbital human and research flights, the BE-3 LOX/LH2 rocket engine, the BE-4 LOX/LNG rocket engine, the New Glenn launch vehicle and the company vision for humanity in space; including the Blue Moon lunar lander, human spacecraft, habitats and in-space tugs. During this time, Rob oversaw Blue’s growth in staff (10 to 1500+), budget ($10M to $1B), revenue (zero to confidential) and facilities (one location to six, 50K to 1M+ sq ft).

Prior to joining Blue, Rob was a Senior Program Manager at Kistler Aerospace, where he was a member of the leadership team developing a two-stage reusable launch vehicle. Rob began his career as an aerodynamicist at NASA’s Johnson Space Center (JSC).

Rob earned a B.S. degree in aerospace engineering from the University of Michigan and a master’s degree in industrial engineering from the University of Houston. He is an AIAA Fellow, a Trustee at the Museum of Flight, and a member of the University of Michigan College of Engineering Leadership Advisory Board. Rob was awarded the Space Flight Award by the American Astronautical Society in 2017 for his accomplishments at Blue Origin.
Global Scholars Program
3145 North Quadrangle
105 South State Street
Ann Arbor, MI 48109-1285
globalscholars@umich.edu
Currently not available for in-person appointments at the office. Please email or call to contact us.
734.764.3573
734.615.8695
Sitemap
Facebook Twitter Youtube