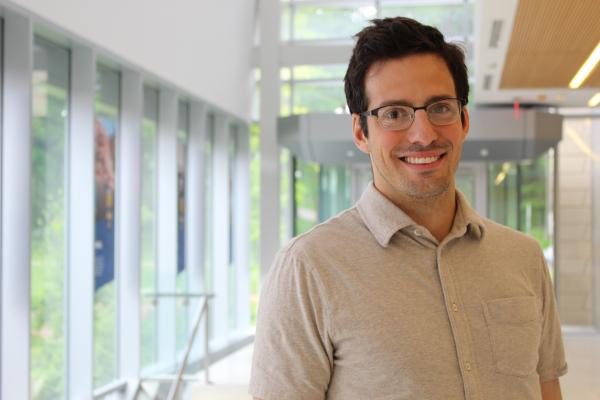 Disperse two-phase flows are composed of liquid droplets or solid particles suspended in a carrier fluid. Examples of such flows are numerous within engineering and science. While the past several decades have seen significant progress in developing predictive modeling capabilities, largely due to the advent of high-performance computing, the majority of these efforts have focused on dilute suspensions of particles under low-speed (incompressible) conditions. This talk will focus on recent progress towards understanding and predicting particle-laden flows in more extreme environments, in which gas-phase compressibility and back-coupling from particles to the fluid have an order-one effect. Some relevant examples include solid propellant combustion, coal dust explosions, volcanic eruptions, and the fluidization of regolith from a rocket exhaust plume during planetary/lunar landing. The latter example acts as the primary motivation of this talk. We will examine the fundamental processes of turbulent particle-laden flows, including state-of-the-art phenomenology from experimental observations, existing theories, and simulation techniques. New numerical methods uniquely designed to address this class of flows will be presented, in addition to high-resolution simulations that allow us to probe turbulence and Mach number effects at the sub-particle scale and at scales that encompass millions of particles.

Jesse Capecelatro is an Assistant Professor in the Department of Mechanical Engineering at the University of Michigan. His research group develops numerical methods and data-driven approaches for the prediction and optimization of “messy turbulent flows” relevant to energy and the environment (often multiphase and reacting). Prior to joining Michigan in 2016, Dr. Capecelatro was a research scientist at the Center for Exascale Simulation of Plasma-coupled Combustion (XPACC) at the University of Illinois. He received a B.S. from SUNY Binghamton in 2009, a M.S. from the University of Colorado Boulder in 2011, and a Ph.D. from Cornell in 2014. He is a recipient of the National Science Foundation CAREER Award, Office of Naval Research Young Investigator Award, and the ASME Pi Tau Sigma Gold Medal Award.
Global Scholars Program
3145 North Quadrangle
105 South State Street
Ann Arbor, MI 48109-1285
globalscholars@umich.edu
Currently not available for in-person appointments at the office. Please email or call to contact us.
734.764.3573
734.615.8695
Sitemap
Facebook Twitter Youtube