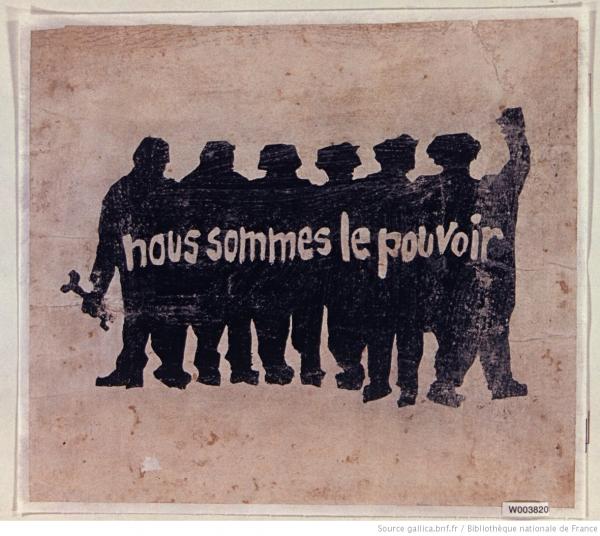 1968 was a tumultuous year for many European societies. A period of intense social, cultural, and political upheaval, it caused sharp change and forceful ruptures in some countries while providing an excuse for violent repression and return to the status quo in others. On the 50th anniversary of the 1968 European revolutions, the Center for European Studies presents the events of 1968 through a film series and a round table discussion that will examine what these events meant for social actors then, and how we remember them now. Panelists will address the historical significance of 1968 in France, Germany, and Czechoslovakia, and discuss how these revolutions still shape these societies and Europe as a whole today.

The panel will be preceded by free films at the Michigan Theater on April 8-9: Marianne and Juliane (Die bleirne Zeit), May Fools (Milou en Mai), and The Unbearable Lightness of Being. For details visit the CES website at https://ii.umich.edu/ces/news-events/events.html.
Germanic Languages and Literatures
812 E. Washington St., 3110 MLB
University of Michigan
Ann Arbor, MI 48109-1275
germandept@umich.edu
734.764.8018
734.763.6557
Sitemap
Facebook Twitter Youtube