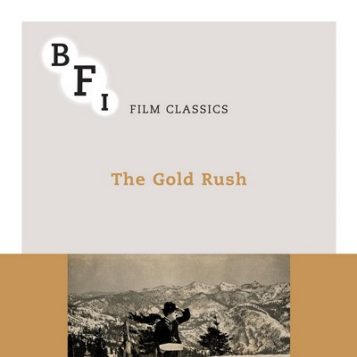 One of the biggest hits of the silent era, The Gold Rush (1925) was famously described by Charlie Chaplin – the star, writer and director of the film – as 'the picture I want to be remembered by'. Enjoying popular and critical success not once but twice, the film was given a new lease of life with sound in 1942 after Chaplin added his own narration and music.

Matthew Solomon provides an in-depth discussion of the film's genesis within the Northern genre, its production and reception history, and its subsequent canonisation. Considering both unauthorised and authorised versions of the film, he places them in the context of the turn-of-the-century Alaska Klondike Gold Rush and analyses their narrative and formal features. In tracing the
stories of these multiple versions, Solomon shows how The Gold Rush problematises commonly accepted ideas about the singularity, authenticity and originality of an individual film.