Bodies and Selves in Early Modern England: Physiology and Inwardness in Spenser, Shakespeare, Herbert, and Milton 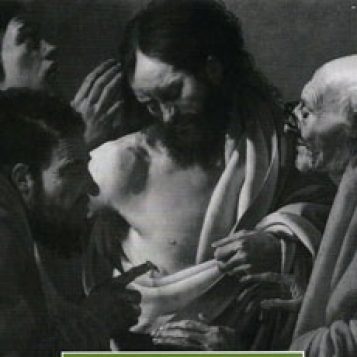 Michael Schoenfeldt's fascinating study explores the close relationship between selves and bodies, psychological inwardness and corporeal processes, as they are represented in early modern English literature. After Galen, the predominant medical paradigm of the period envisaged a self governed by humors, literally embodying inner emotion by locating and explaining human passion within a taxonomy of internal organs and fluids. It thus gave a profoundly material emphasis to behavioural phenomena, giving the poets of the period a vital and compelling vocabulary for describing the ways in which selves inhabit and experience bodies. In contrast to much work on the body which has emphasized its exuberant 'leakiness' as a principal of social liberation amid oppressive regimes, Schoenfeldt establishes the emancipatory value that the Renaissance frequently located not in moments of festive release, but in the exercise of regulation, temperance and self-control.