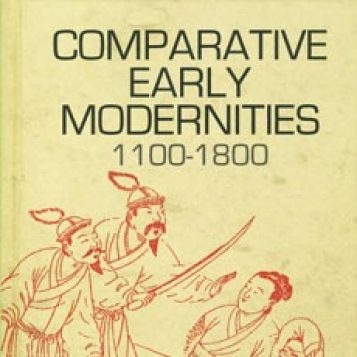 Recent historical scholarship has shown the way towards a geographically capacious conception of the early modern world. Featuring essays by nine leading scholars of early modern Asia and Europe, Comparative Early Modernities casts aside the legacies of European exceptionalism to reveal the interconnected multiplicity of the early modern world and of the variety of unexpected pathways linking these histories to the evolving modernities of the 21st century. In their fresh and provocative examinations of topics in literature, philosophy, art history, and political economy, the authors transform our understanding of global early modernity and reassess the theoretical and methodological premises of comparative historical studies.