The Material Interests of the Victorian Novel 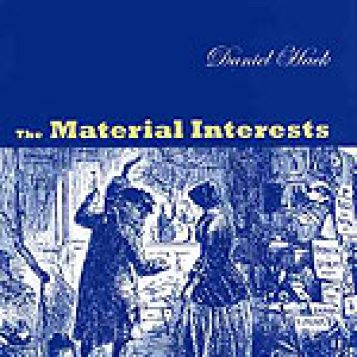 Taking as his point of departure the competing uses of the critical term the materiality of writing, Daniel Hack turns to the past in this provocative new book to recover the ways in which the multiple aspects of writing now conjured by that term were represented and related to one another in the mid-nineteenth century. Diverging from much contemporary criticism, he argues that attention to the writing’s material components and contexts does not by itself constitute reading against the grain. On the contrary, the Victorian discourse on authorship and the novels Hack discusses—including works by Thackeray, Dickens, Collins, and Eliot—actively investigate the significance and mutual relevance of the written word or printed word’s physicality, the exchange of texts for money, the workings of signification, and the corporeality of writers, readers, and characters.

Hack shows how these investigations, which involve positioning the novel in relation to such widely denigrated forms of writing as the advertisement and the begging letter, bring into play such basic novelistic properties as sympathetic identification, narrative authority, and fictionality itself. Combining formalist and historicist critical methods in innovative fashion, Hack changes the way we think about the Victorian novel's simultaneous status as text, book, and commodity.