American Night: The Literary Left in the Era of the Cold War 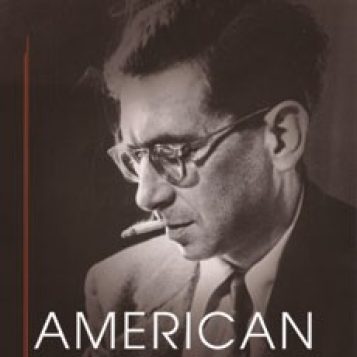 American Night, the final volume of an unprecedented trilogy, brings Alan Wald's multigenerational history of Communist writers to a poignant climax. Using new research to explore the intimate lives of novelists, poets, and critics during the Cold War, Wald reveals a radical community longing for the rebirth of the social vision of the 1930s and struggling with a loss of moral certainty as the Communist worldview was being called into question. The resulting literature, Wald shows, is a haunting record of fracture and struggle linked by common structures of feeling, ones more suggestive of the "negative dialectics" of Theodor Adorno than the traditional social realism of the Left.