Opiates of the Masses? Deaths of Despair and the Decline of American Religion 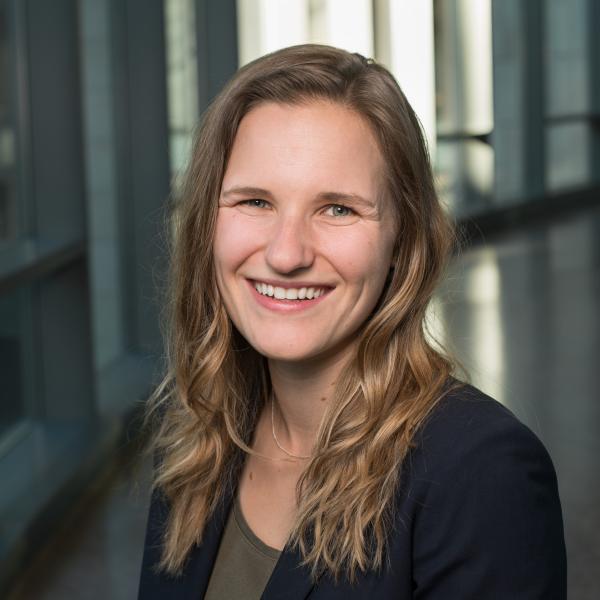 In recent decades, death rates from poisonings, suicides, and alcoholic liver disease have dramatically increased in the United States. We show that these “deaths of despair” began to increase relative to trend in the early 1990s, that this increase was preceded by a decline in religious participation, and that both trends were driven by middle-aged white Americans. Using repeals of blue laws as an exogenous shock to religiosity, we confirm that religious practice has significant effects on these mortality rates. Our findings show that social factors such as organized religion can play an important role in understanding deaths of despair.
Department of Economics