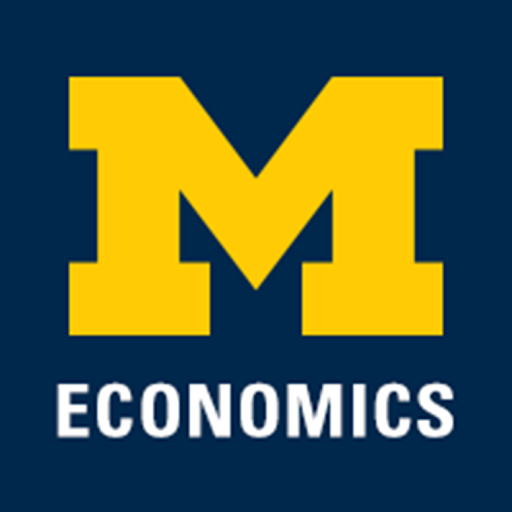 Abstract:
Choice screen auctions have been recently deployed in 31 European countries, allowing consumers to choose their preferred search engine on Google’s Android platform instead of being automatically defaulted to Google’s own search engine. I show that a seemingly minor detail in the design of these auctions—whether they are conducted on a “per appearance” or a “per install” basis—plays a major role in the mix and characteristics of auction winners, and, consequently, in their expected overall market share. I also show that “per install” auctions distort the incentives of alternative search engines toward extracting as much revenue as possible from each user who installs them, at the expense of lowering the expected number of such users. The distortion becomes worse as the auction gets more competitive and the number of bidders increases. Empirical evidence from Android choice screen auctions conducted in 2020 is consistent with my theoretical results.