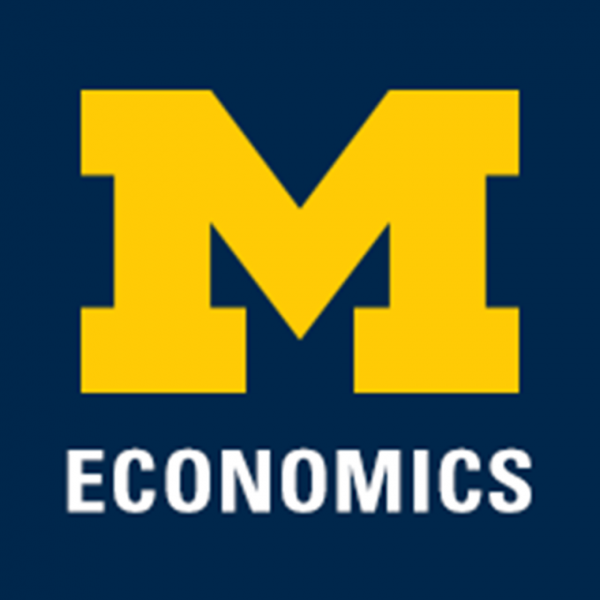 In the U.S., states compete to attract firms by offering discretionary subsidies, but little is known about how states choose their subsidy offers, and whether such subsidies affect firms' location choices. In this paper, I use an oral ascending (English) auction to model the subsidy ``bidding" process and estimate the efficiency of subsidy competition. The model allows state governments to value both the direct and indirect (spillover) job creation of firms when submitting bids, and firms to take both subsidies offered and state characteristics into account when choosing their location. To estimate my model, I hand-collect a new and unique dataset on state incentive spending and subsidy deals from 2002-2016. I estimate both the distribution of states' (revealed) valuations for firms that rationalizes observed subsidies, and firms' valuations for state characteristics. In order to allow states to value potential spillovers, I estimate the effect of subsidy-winning firms' locations on the entry decision of smaller firms, using a discrete choice entry model. I provide the first empirical evidence that states use subsidies to help large firms internalize the positive spillovers, in the form of indirect job creation, they have on the states. Moreover, subsidies have a sizable effect on firm locations. In particular, I find that without subsidies approximately 68% of firms would locate in a different state, and the number of anticipated indirect jobs created would decrease by 32%. With subsidies, total welfare (the sum of state valuations and firm profits) increases by 22%, but this welfare gain is captured entirely by the firms.
Department of Economics