The Economics of Wishful Thinking 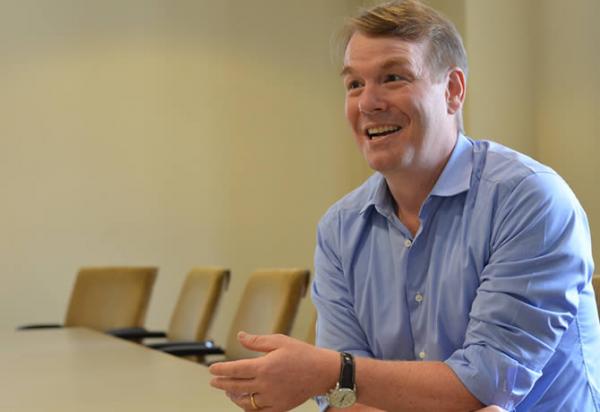 Free and open to the public. Reception to follow.

Co-hosted by the Department of Economics and the Gerald R. Ford School of Public Policy, John Leahy will deliver an entertaining and insightful lecture commemorating his installment as the Allen Sinai Professor of Macroeconomics.

From the speaker's bio:
John Leahy is the Allen Sinai Professor of Macroeconomics, a joint appointment between the Ford School and the Department of Economics. His research interests center on economic fluctuations and macroeconomic policy with a focus on the roles of that market frictions and imperfect information play in shaping economic outcomes. Leahy is a leading authority on macroeconomics, serving as a co-editor of the American Economic Review and as a visiting scholar to the Federal Reserve Banks of New York, Philadelphia, and Kansas City. He earned a MS in Foreign Service from Georgetown University and a PhD in Economics from Princeton University.
Department of Economics