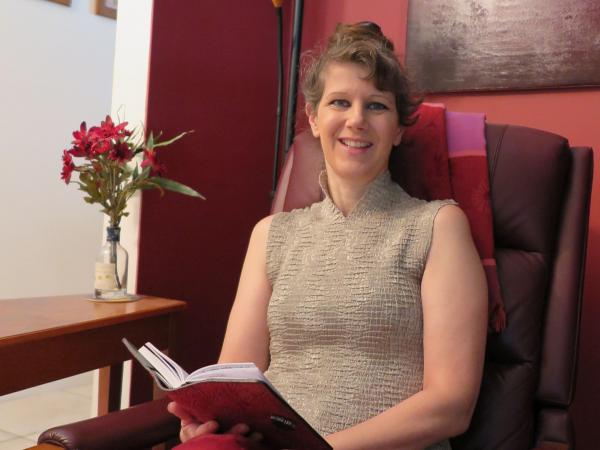 This virtual seminar is cosponsored by the Weinberg Institute for Cognitive Science.

By interweaving multiple neurobehavioral systems, social behavior is a compelling paradigm for the science of complexity. Social behavior is also deeply intertwined with the evolution of cognition and mental health, therefore its understanding has numerous applied utilities that span adult work performance, (un)healthy socio-cognitive aging, children's cognitive development, and even human-machine interactions. I will introduce the empirical and conceptual foundations, mathematical bases and usage of neurocomputational models of social coordination that builds up from a simple model of oscillatory coupling: the Haken-Kelso-Bunz (HKB) model. The model was built from the broadly interdisciplinary intellectual foundations of a legion of dynamical system scientists at Florida Atlantic University's Center for Complex Systems and Brain Sciences, whose work have provided breakthrough for nonlinear coupling, symmetry breaking, discreteness, labile and persistent adaptation and biases. I will discuss merits, liabilities and complementarities between such a paradigm that puts genuine dynamics first, and defers a realistic functional outcome, versus other approaches that start at the top from life-like socio-cognitive architectures. I hope that a conclusion will steer the assembly into a discussion on its hidden premise: that similar dynamical phenomenology at multiple neural, behavioral and social scales speaks to universal laws of complexity across those scales whose discovery is ongoing.
Center for the Study of Complex Systems
Weiser Hall Suite 700
500 Church St
Ann Arbor, MI 48109-1042
cscs@umich.edu
734.763.3301
734.763.9267
Sitemap
Facebook Twitter