Complex Systems Seminar | The Ranking Game from a Hungarian Perspective 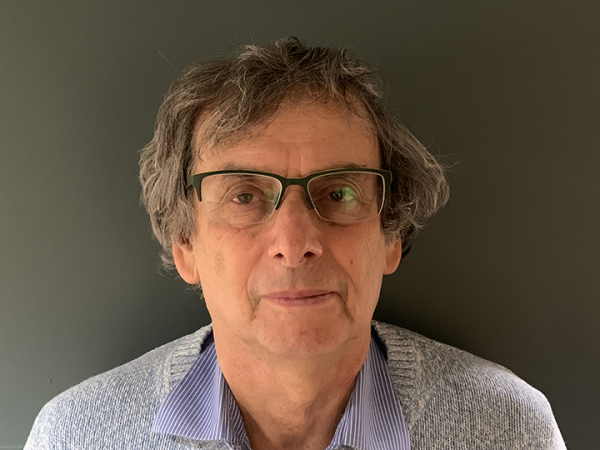 Abstract:
We like to see who is stronger, richer, better, more clever. Since we
humans (1) love lists; (2), are competitive and (3), are jealous of
other people, we like ranking. Ranking reflects the reality, illusion and
manipulation of objectivity.

The book "Ranking: The Unwritten Rules of the Social Game We All Play" is offered to people whose neighbor has a fancier car; employees, who are being ranked by their supervisors; managers, who are involved in ranking but may have qualms about the process; businessmen interested in creating better visibility for their companies; scientists, writers, artists, and other competitors who would like to see themselves at the top of a success list; college students who are just preparing to enter the new phase of social competition. The lecture will mirror the speaker's education and experiences in Pest and Buda.
Center for the Study of Complex Systems
Weiser Hall Suite 700
500 Church St
Ann Arbor, MI 48109-1042
cscs@umich.edu
734.763.3301
734.763.9267
Sitemap
Facebook Twitter