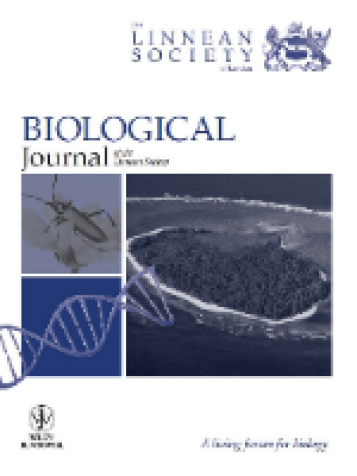 It is generally assumed that male control over mating and a lack of precopulatory female choice are prevalent in many animals and in astigmatan mites in particular. We show that several morphological structures of females of some astigmatan mites are indicative of precopulatory female choice: (1) copulatory tubes acting like intromittent organs; (2) specialized structures assisting male–female attachment and possibly allowing indirect mate selection in immature females; and (3) a unique, pad-like terminal opisthosomal organ used to cling to the male during copulation in Glaesacarus rhombeus (= Acarus rhombeus Koch et Berendt, 1854) belonging to an extinct family, Glaesacaridae, from the Upper Eocene Baltic amber. An exceptionally well-preserved copulating pair from amber provides insight into the function of this organ and reproductive behaviour in this mite. Female control over mating may reduce the timing of insemination, harassment by males, and damage caused by copulation. As a consequence, this can lessen male–male aggression, select against precopulatory guarding, and reduce the risk of predation. By contrast to extant taxa, males of G. rhombeus do not have any apparent specialized structures aiding clinging to the female during copulation, suggesting that this mating system is either an earlier step in the evolution of the female-dominated mating system and/or a remarkable example of imbalanced female counteradaptations against the male's reproductive interest that may occur during an arms race between the two sexes. We offer an approach that can falsify the hypothesis assuming precopulatory female choice and discuss an alternative hypothesis suggesting that these female structures evolved in response to the need to reduce damage associated with mating or precopulatory guarding. © 2011 The Linnean Society of London, Biological Journal of the Linnean Society, 2011, 102, 661–668.