Collecting plant and animal specimens is essential for scientific studies and conservation and does not, as some critics of the practice have suggested, play a significant role in species extinctions.
by Jim Erickson 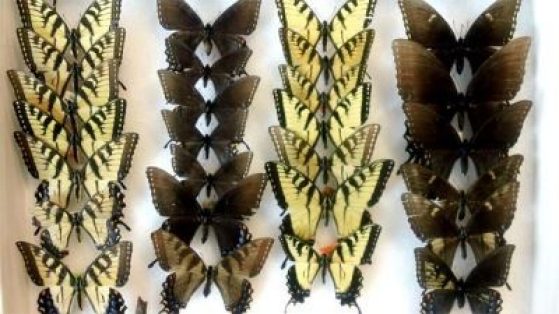 ANN ARBOR—Collecting plant and animal specimens is essential for scientific studies and conservation and does not, as some critics of the practice have suggested, play a significant role in species extinctions.

Those are the conclusions of more than 100 biologists and biodiversity researchers who signed a letter to the journal Science published online May 22.

The letter is a response to an April 18 Perspectives article in Science arguing that alternative methods of documentation—such as high-resolution photography, audio recordings and nonlethal tissue sampling for DNA analysis—make the field collection of animal and plant specimens unnecessary.

That's just not the case, according to the authors of the response letter, many of whom work in natural history museums that house the preserved remains of animals and plants. The authors are from more than 60 research institutions on six continents and include six scientists from the University of Michigan's Museum of Zoology.

"None of the suggested alternatives to collecting specimens can be used to reliably identify or describe animals and plants," said Cody Thompson, mammal collections manager and assistant research scientist at the U-M Museum of Zoology. 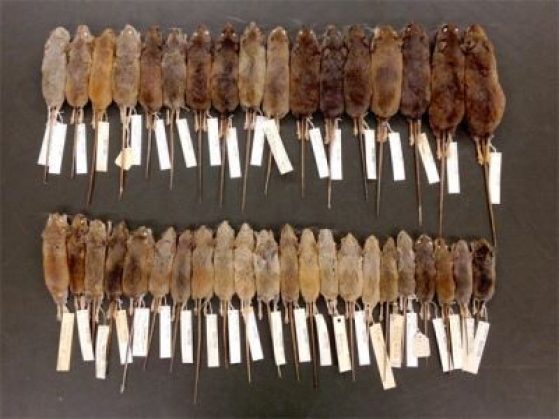 "Moreover, identification often is not the most important reason to collect specimens. Studies that look at the evolution of animal and plant forms through time are impossible without whole specimens. Preserved specimens also provide verifiable data points for monitoring long-term changes in species health and distribution."

In their April article, Minteer and his colleagues erroneously portray scientific collecting in a negative light that distracts from the primary causes of modern extinctions: habitat degradation and loss, unsustainable harvesting and invasive species.

"Halting collection of animal and plant specimens by scientists would be detrimental not only to our understanding of Earth's diverse biota and its biological processes, but also for conservation and management efforts," said Diarmaid O'Foighil, director of the U-M Museum of Zoology and a co-author of the rebuttal letter.

"That detriment in understanding would only increase with time because having museum specimens available for future generations of scientists will allow their study using research methodologies that have yet to be invented."